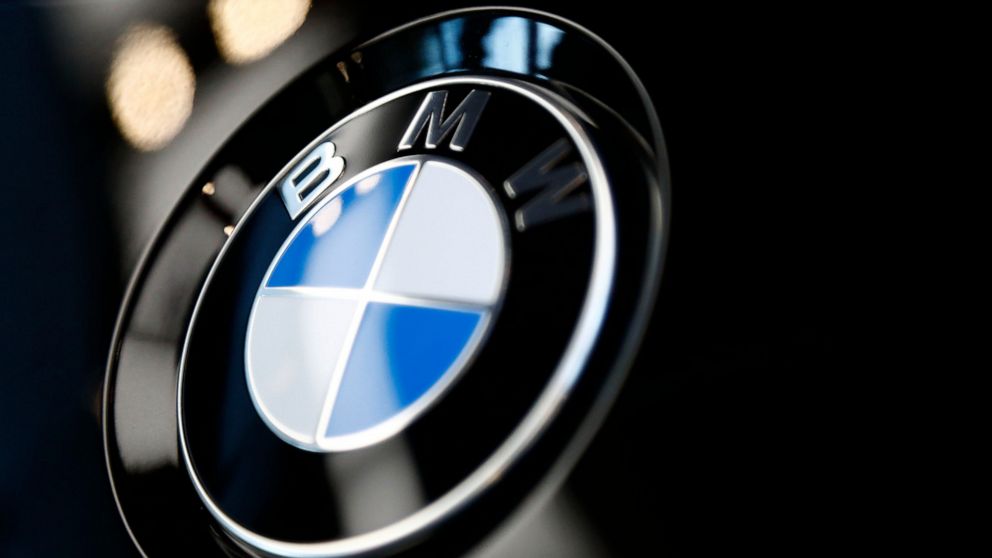 BMW is recalling more than 917,000 cars and SUVs in the U.S. _ most for a third time _ to fix a problem that can cause engine compartment fires

DETROIT — BMW is recalling more than 917,000 older cars and SUVs in the U.S. — most for a third time — to fix a problem that can cause engine compartment fires.

Documents posted Wednesday by the U.S. National Highway Traffic Safety Administration say there could be an electrical short in the positive crankcase ventilation valve heater. It can overheat and cause a fire.

The fire risk occurs while the vehicles are being driven or soon after they are parked. BMW says the vehicles can still be driven and don’t have to be parked outdoors because fires have been rare. The company wouldn’t comment when asked if fires have spread to any buildings.

BMW says in documents that if a driver smells smoke or burning plastic or sees smoke from the engine compartment, they should pull to a safe location, shut off the engine and leave the vehicle.

The German automaker is still developing a fix. Jay Hanson, a BMW spokesman in the U.S., said in an e-mail that the remedy and a sufficient parts inventory are expected in mid-2022. Owners will be notified by letter starting April 25.

Most of the cars were recalled in 2017 and 2019 for the same problem. BMW documents say owners who had the previous repairs done will need to get their vehicles fixed again.

BMW says in documents that it has eight reports of fires, but no reports of any crashes or injuries caused by the problem.

The company wouldn’t say how many vehicles are being recalled outside of the U.S.

Owners can go to https://www.nhtsa.gov/ and key in their 17-digit vehicle identification number to see if their autos are affected.