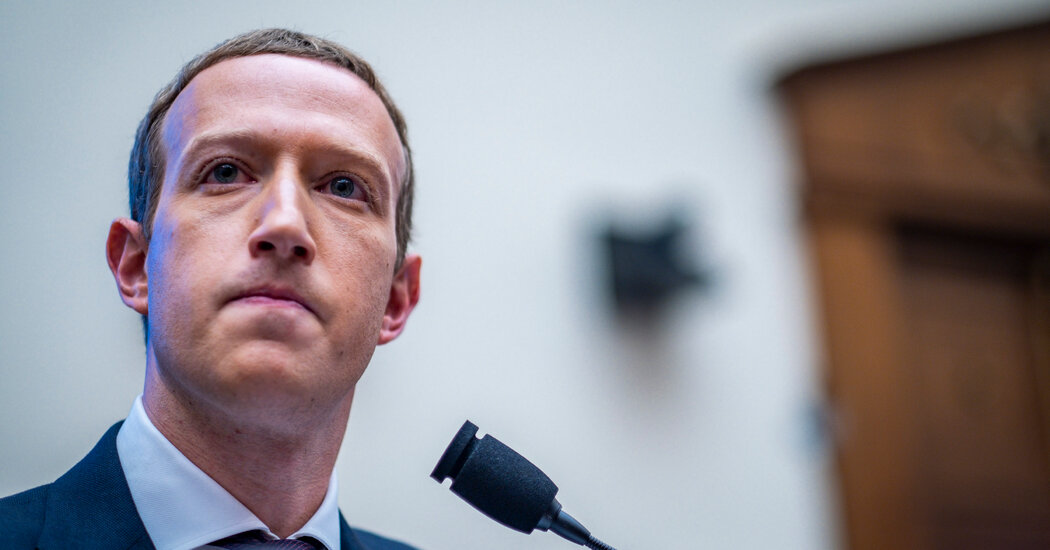 It used to be unusual to see a top tech executive face tough questioning before lawmakers on Capitol Hill. But that has changed in the past few years. Now, the chief executives of Facebook, Google and Twitter are old hands at Congressional hearings.

The hearing on Wednesday will be the fifth time Mark Zuckerberg of Facebook has testified before lawmakers; the third time for Sundar Pichai of Google; and the third for Jack Dorsey of Twitter. All of the appearances have taken place in the past three years.

The hearings have been a boon to law firms in Washington that prepare the chief executives. WilmerHale has been on Facebook’s retainer for years, for example, and has now prepped Mr. Zuckerberg for all hearings since his first in March 2018.