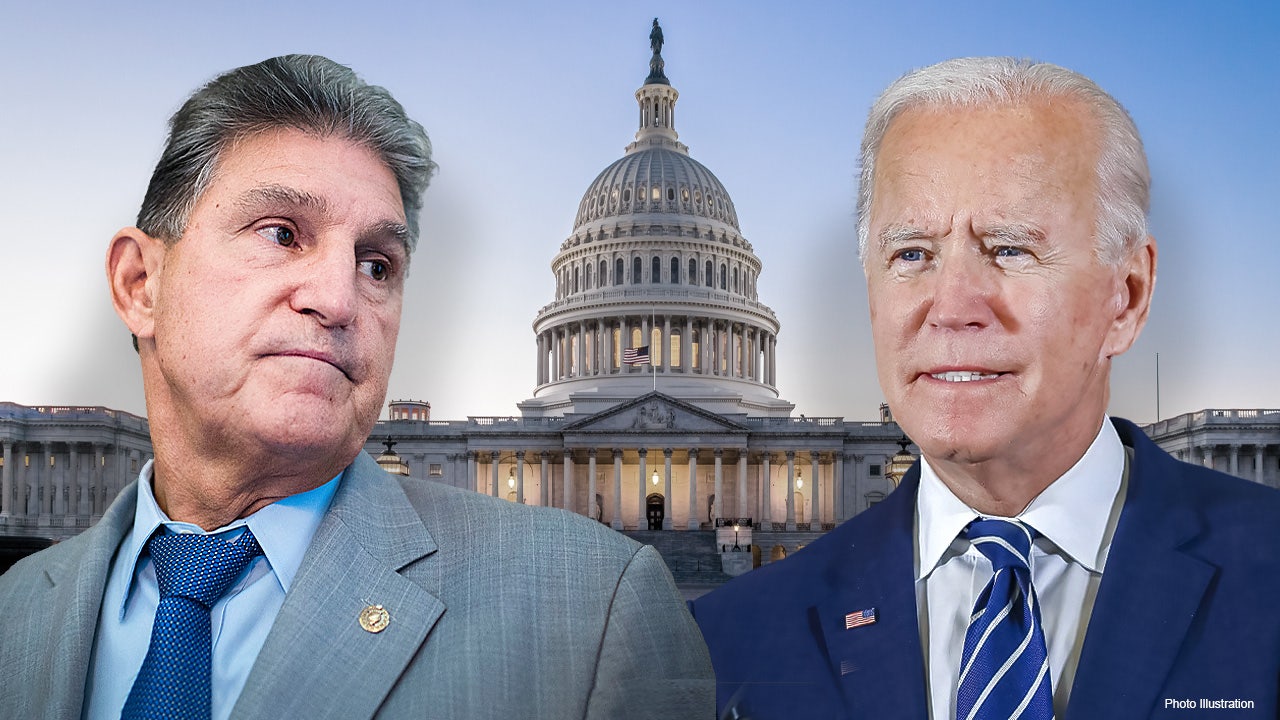 “I hear all the folks on TV saying why doesn’t Biden get this done?” the president said in an address after meeting survivors of the Tulsa race massacre at the Greenwood Cultural Center.

“Well, because Biden only has a majority of effectively four votes in the House and a tie in the Senate, with two members of the Senate who vote more with my Republican friends,” he added, a rare public rebuke of members of his own party.

“June should be a month of action on Capitol Hill,” Biden said, as he appointed Vice President Kamala Harris to lead the White House’s efforts to expand voting rights.  Biden vowed to “fight like heck” to get the For the People Act, already passed by the House, through the Senate.

Both Manchin and Sinema vote with the president nearly 100% of the time, but they are opposed to nuking the 60-vote filibuster, a move that would likely be necessary to pass the sweeping For the People Act. The senators have been pressed to change their position on the Senate’s 60-vote hurdle, which is meant to prompt deliberation, especially after not enough Republicans voted with Democrats to form the Jan. 6 commission to study the Capitol riot.

Manchin also opposes the For the People Act, the election overhaul bill that would expand mail-in voting and would create automatic voter registration. He’s said the bill is too broad and too partisan.

But Manchin has voiced support for the John Lewis Voting Rights Advancement Act, which would require states with a record of discrimination in voting to pre-clear new voting restrictions with the federal government.

Biden’s remarks come as GOP-led states across the nation have proposed election security measures in light of the 2020 election.

Texas Republicans ran into an unexpected hurdle over the weekend when state Democrats walked out of the state House chamber to temporarily deny Republicans the quorum needed to hold a final vote on a controversial voting bill. Voting restrictions have already become law in the months since the election in Georgia, Florida and Iowa, drawing the ire of Democrats, who broadly say the legislation targets voters of color, and prompting condemnation from some major corporations.