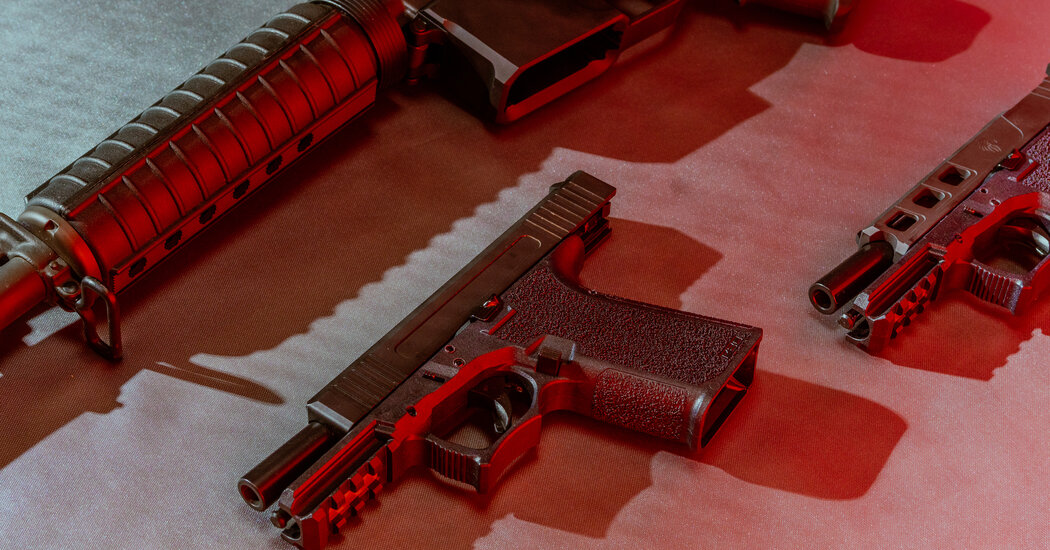 Larry Keane, a top official with the National Shooting Sports Foundation, the firearms industry trade group that led the charge against Mr. Chipman, said he was disappointed that Mr. Biden had not chosen to permanently appoint Marvin Richardson, the agency’s acting chief.

“The current acting director is a well-qualified African American man,” Mr. Keane wrote in a text message on Sunday. “We will examine Mr. Dettelbach’s record and qualifications and listen carefully to his confirmation hearing testimony. From what we have seen of his record thus far we have concerns.”

But Mr. Dettelbach, who needs the support of all 50 Senate Democrats, enjoys one advantage over Mr. Chipman — a powerful ally in the upper chamber. Senator Sherrod Brown, an Ohio Democrat, is close to Mr. Dettelbach, and has assured administration officials he would push hard for his confirmation.

“Steve Dettelbach is an experienced public servant who served Ohio as U.S. attorney with honor and integrity,” Mr. Brown said in a statement on Sunday. “He has demonstrated a strong commitment to justice, inclusive leadership, and to strengthening relationships between law enforcement and the community. He would serve our nation well as A.T.F. director.”

Mr. Dettelbach seems intent on joining the administration in some capacity. In early 2021, he said he was “interested” in leaving his post at a white-shoe law firm to reclaim his old job. Officials in the Biden administration also discussed whether Mr. Dettelbach should oversee the Justice Department’s civil division, which defends administration policies in court, according to people familiar with the discussions.

Mr. Dettelbach, a Democrat, has never run a national law enforcement organization and has never worked at the A.T.F. Rank-and-file agents respect and like Mr. Richardson, according to multiple people who work with the bureau.