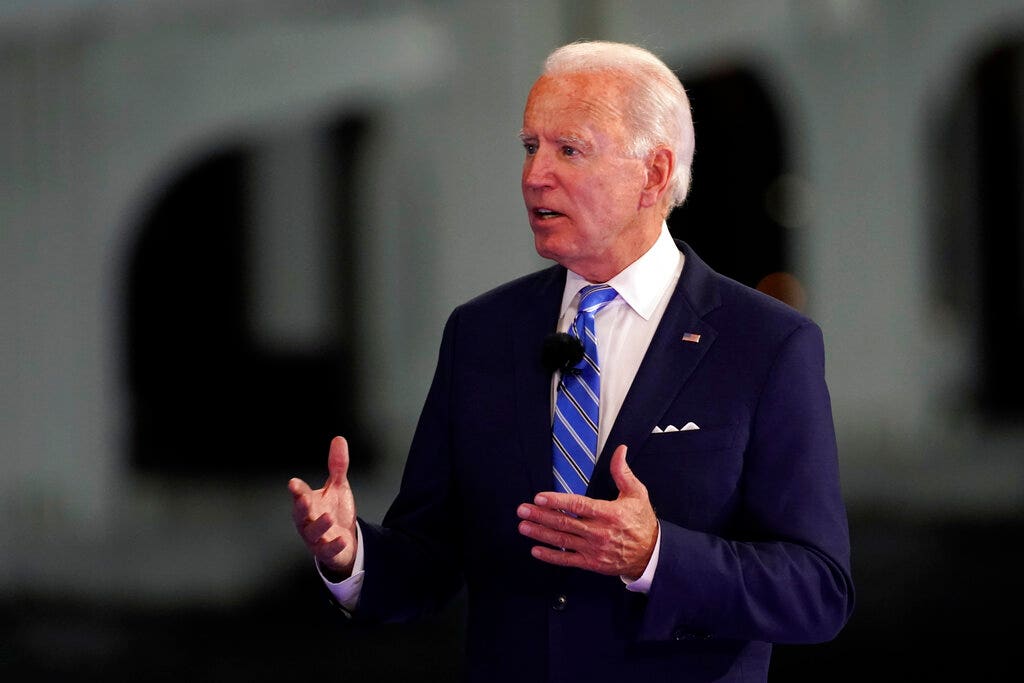 Joe Biden appeared to have his facts way off regarding the Obama administration’s record on granted clemency during the NBC town hall Monday night.

Biden was on the defensive during an exchange with town hall moderator Lester Holt, who pressed the Democratic nominee about his criminal justice record, invoking the inaction when Democrats controlled the White House and both chambers of Congress while President Trump signed the First Step Act into law.

“[Trump] points to the Criminal Justice Reform Bill. As you and Barack Obama served at a time when you had both houses of Congress and still couldn’t get some of these things done,” Holt said.

Well, analysis from The Federalist shows that Biden’s estimate was off by nearly 90 percent.

Statistics from The Department of Justice show only 1,715 people were granted clemency during all eight years of the Obama administration and an additional 212 were granted pardons.

The DOJ documented that 18,749 clemency requests were denied by the Obama administration.

“Despite Biden’s incorrect overstatement of his clemency-granting record, his false comments received no pushback from Holt,” Federalist staff writer Jordan Davidson pointed out.