Biden Calls for Action After Texas Shooting, but Faces Limits of His Power 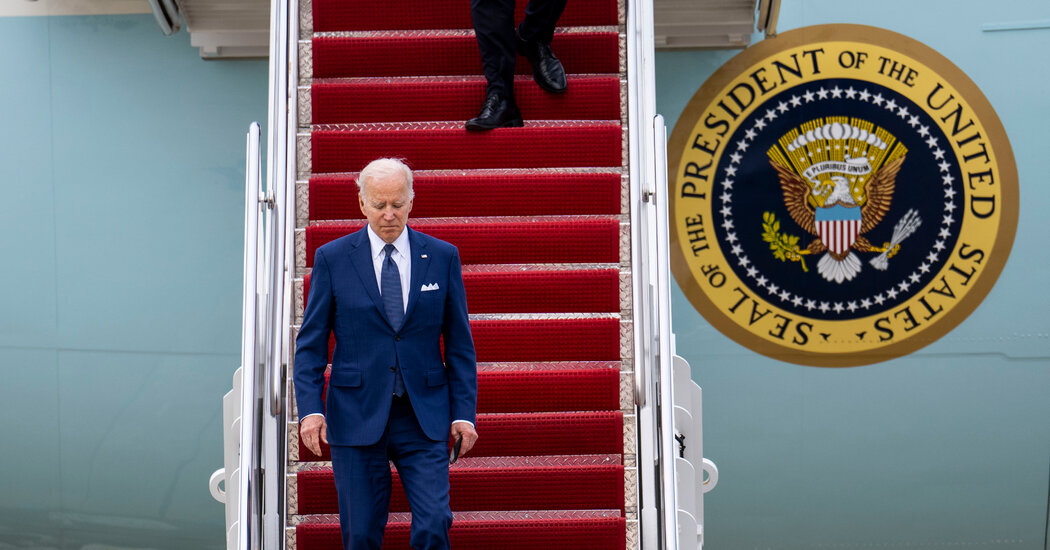 Mr. Feinblatt conceded that meaningful gun safety legislation was unlikely, saying “we’ve got a 50-50 Senate, which is not a majority in my book.”

But he praised Mr. Biden for taking action on his own. In particular, he said the president’s efforts to regulate ghost guns would prevent scores of gun-related deaths by preventing criminals from having access to the made-at-home weapons.

“Quite frankly, I think the ghost guns is as big a threat as I’ve seen, you know, in all my years working on this,” Mr. Feinblatt said. “He took on an industry and he won, and so I think he gets significant credit for it.”

Chuck Wexler, the executive director of the Police Executive Research Forum, a law enforcement group, recalled being part of a meeting with Mr. Biden and Mr. Obama’s cabinet shortly after the Newtown shooting.

“I think, if you’ve been around in Washington for a while, there’s a sense of despair because you know how important this issue is, but it’s this herculean effort to get consensus,” Mr. Wexler recalled. “And I think that’s the sense I felt in the room.”

Mr. Wexler, who was at the White House on Wednesday for the signing of the police reform order, said he thought Mr. Biden understood that not much had changed in the political environment over the last decade.

“There’s solutions, you know, that tend to be similar time after time, and there’s this enormous energy right after the event,” Mr. Wexler said. “And it just, over time, disappears, dissipates.”