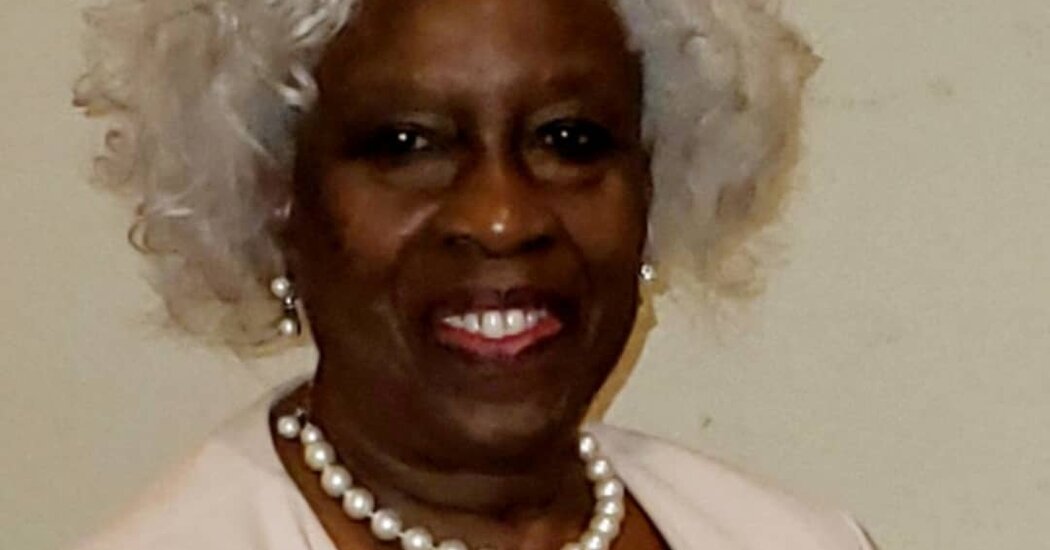 Some teachers like to familiarize their students with the connection between music and mathematics. Betty J. McBride preferred to focus on music’s spiritual resonance — the way, for example, Handel’s “Hallelujah” chorus uplifted listeners during the annual Christmas program at the Nazareth Baptist Church in Columbus, Ga., which she attended.

Ms. McBride was a special-education teacher in Columbus, presiding over classes of students with learning disabilities and other challenges. Before that she had taught music in Albany, Ga.

She also gave advice, helped with homework, directed students to after-school programs and even intervened to solve family difficulties that interfered with their education. “She found she was helping kids more out of the classroom than in the classroom,” her son, Demetrius McBride, said.

As a result, she became a full-time counselor. She retired in 2012 after 41 years with the Muscogee County School District in Georgia, where most recently she was the director of guidance services. She was still counseling and teaching elsewhere before she died on Aug. 15 at Piedmont Medical Center in Columbus. She was 71. Her son said the cause was complications of the coronavirus.

Betty Jean Thomas was born on Dec. 24, 1948, in Columbus to Hosie Lee Thomas, who worked in a bakery, and Leona (Minter) Thomas.

In addition to her son, she is survived by her husband, Andrew McBride II, and nine siblings.

Ms. McBride, who was known as B.J., was not only active in her local church in Columbus; she was also a district women’s president of the General Missionary Baptist Convention of Georgia.

Demetrius McBride said his mother had always loved music and always wanted to be a teacher.

“She had a heart for people,” he said. “She wanted everybody to be blessed. She was able to go to college, and she wanted to pass on the blessings that she had to those who were less fortunate.”