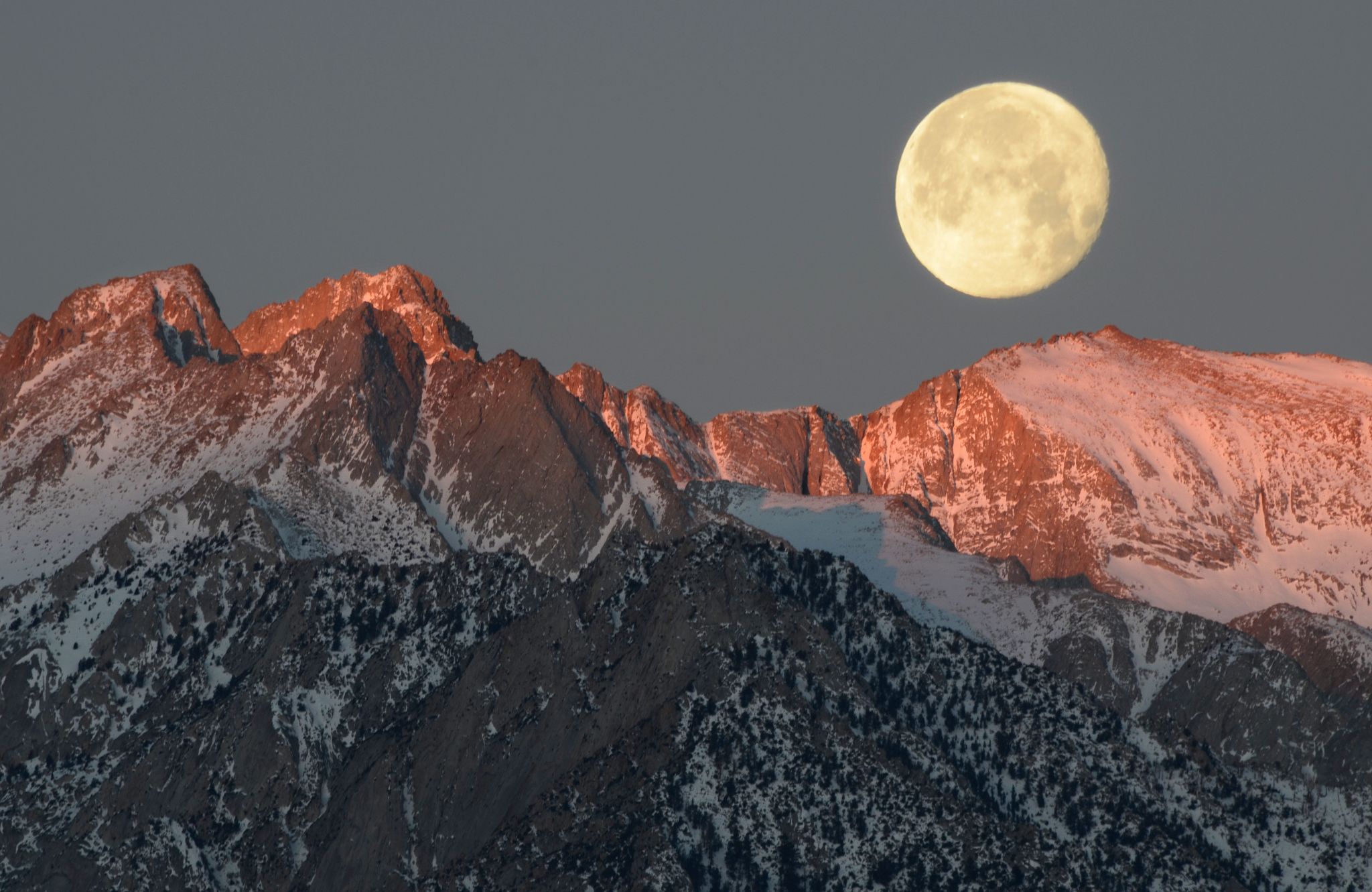 A 56-year-old San Jose man tragically fell 500 feet from the summit ridge of Mount Russell on the eastern boundary of Sequoia National Park in California over the Memorial Day Weekend, park officials said in a statement.

One of the man’s hiking partners, a 45-year-old Milpitas woman, grabbed him when he lost his balance and also tumbled down the mountainside but was able to self-arrest about 30 feet down.

A third member of the party used a satellite device emergency locator beacon to declare an emergency, and then called 911 from his cell phone, the park said.

Sequoia’s rescue helicopter was already pulling an unconscious hiker from the Big Five Lakes, so a helicopter from Yosemite National Park responded to the Russell Mountain emergency.

The Yosemite team confirmed the 56-year-old man died in the fall. They rescued the injured woman from the ledge and flew her to Bishop, where she was admitted to the Northern Inyo Hospital. She was later transported by air to a hospital in Reno where she underwent surgery, the park said.