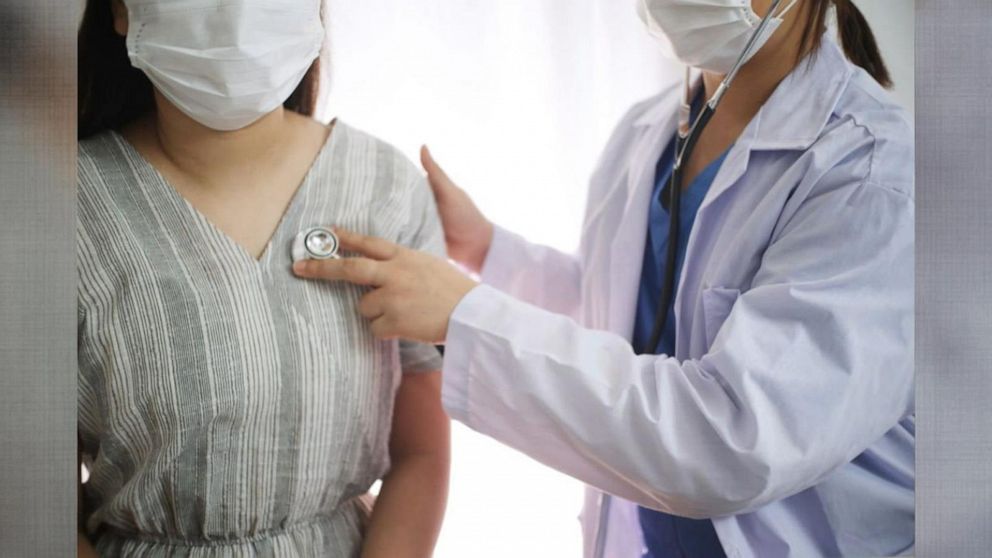 Roberts’ body was found early the morning of Oct. 6 in the parking lot of an apartment complex, where she had apparently been taking out her garbage, police said. The autopsy report cited obesity and high blood pressure as contributing factors in Roberts’ death.

A pulmonary embolism is a blockage to an artery in the lungs usually caused by a blood clot.

Roberts, a native of Houston, launched her award-winning TransGriot blog in 2006 as a forum for transgender people of color.

It became one of the first blogs to identify transgender homicide victims using their correct gender identity and names.

She was also politically active through her CFAIR blog and political action committee, through which she endorsed political candidates she found to be sensitive to the rights and needs of the LGBT community. Roberts also was a founding member of the National Transgender Advocacy Coalition.