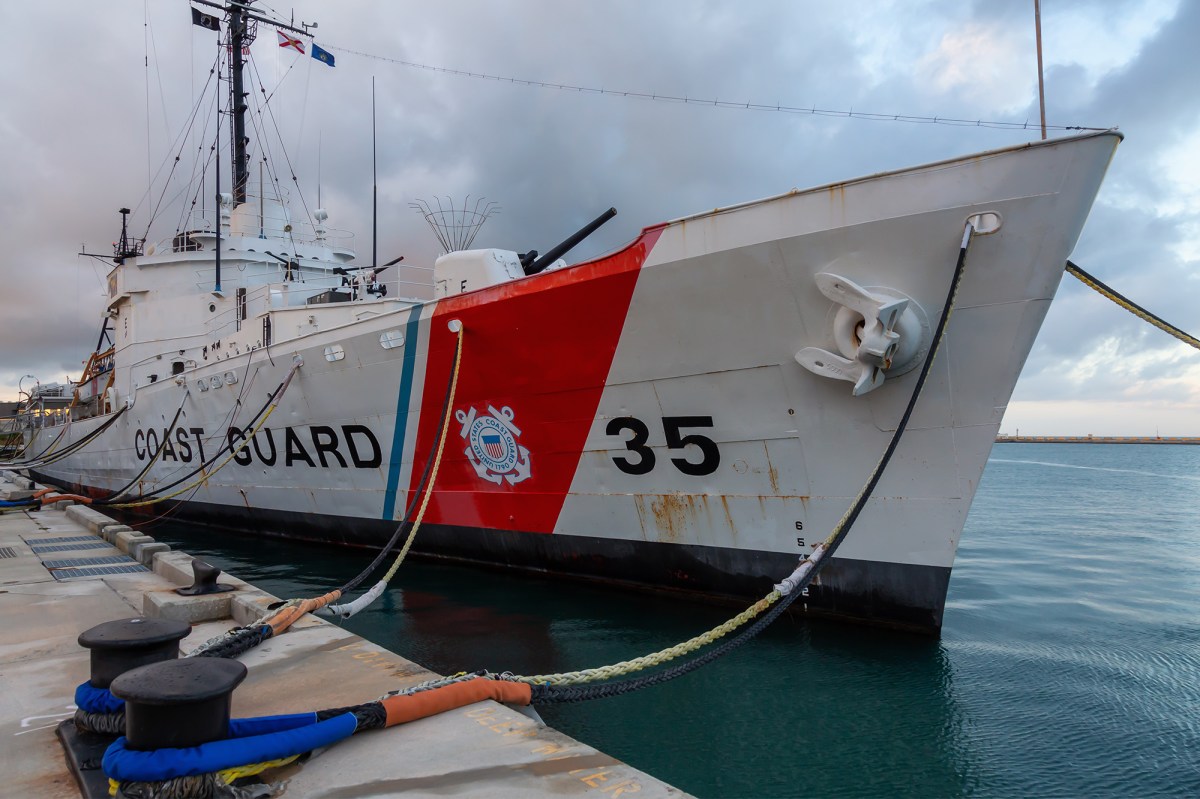 Two people are dead and 10 others are missing after a boat from Cuba flipped 16 miles off the coast of Key West, Florida Thursday, the US Coast Guard said.

Eight other passengers were rescued by a Coast Guard cutter that spotted multiple people in the water during a routine patrol, a news release said.

Two bodies were pulled from the water at around 1 p.m., according to a tweet by the Coast Guard Southeast division.

“Our responders are focused on the search for survivors,” Senior Chief Seth Haynes, Key West command center supervisor, said in a statement.

“We will continue to search through the night for those reported missing, and if any mariners see or hear anything, to render assistance if possible and contact the Coast Guard.”

The passengers said they had come from Puerto de Mariel, Cuba on Sunday and capsized sometime Wednesday night, the Coast Guard said.

Survivors are on a cutter and will receive food, water and medical attention, a Coast Guard statement said.

A search for the missing passengers in surrounding waters was ongoing as of 5 p.m., a spokesman for the Coast Guard told the Herald.

Multiple boats and helicopters were part of the search.