The star-studded TIME’S UP Foundation on Thursday joined the growing chorus that’s demanding an official probe into sexual-harassment claims against Gov. Andrew Cuomo — marking an about-face by two of its most famous board members.

“Allegations of inappropriate behavior in any workplace are deeply troubling and should be addressed,” foundation president and CEO Tina Tchen said.

“We call on the Cuomo administration to conduct a full and independent investigation into these claims immediately.”

TIME’S UP was founded amid the scandal that led to the conviction and imprisonment of famed movie producer Harvey Weinstein on sexual assault charges.

Its board members include actress Ashley Judd — a Weinstein accuser who in 2019 hailed Cuomo for signing an anti-harassment law — and actress Eva Longoria, who praised Cuomo’s handling of the COVID-19 pandemic when she helped host last year’s Democratic National Convention. 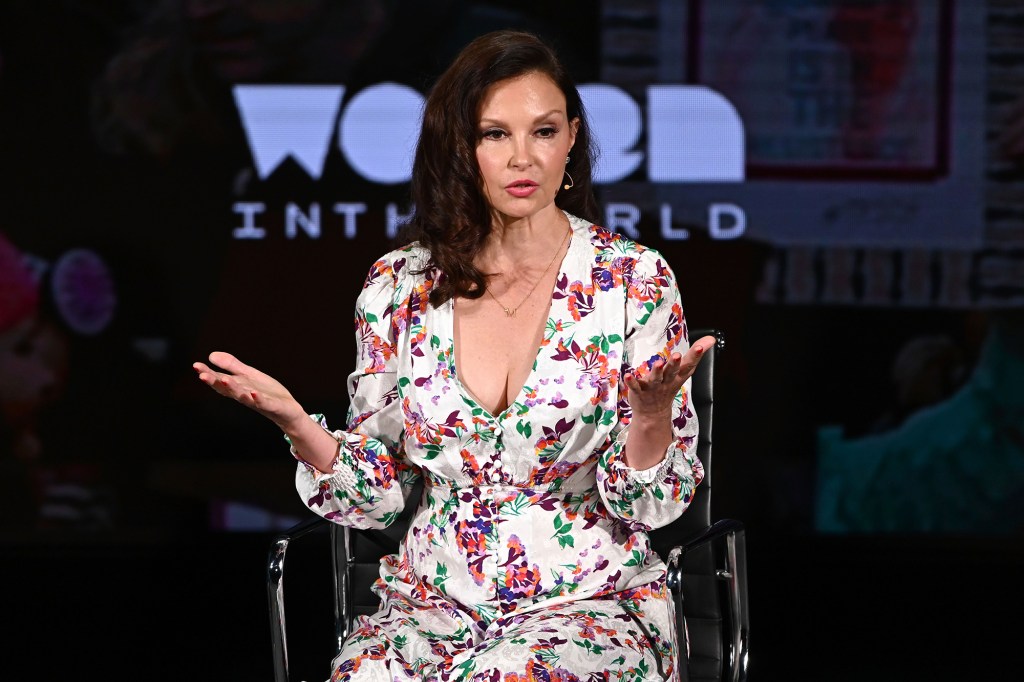 Ashley Judd speaking at the 10th Anniversary Women In The World Summit on April 11, 2019. 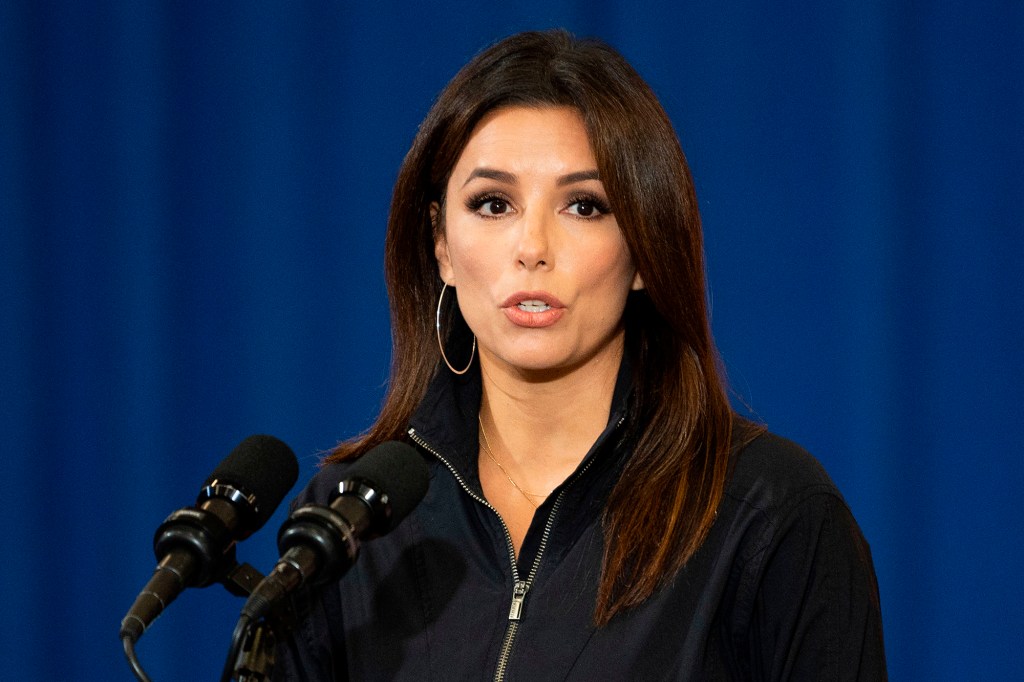 The governor hasn’t appeared in public since Boylan on Wednesday further accused him of kissing her “on the lips” without warning following a 2018 meeting in his Manhattan office, and of saying, “Let’s play strip poker” during an October 2017 flight on his official state jet.

But on Wednesday, Cuomo press secretary Caitlin Girouard said in a prepared statement, “As we said before, Ms. Boylan’s claims of inappropriate behavior are quite simply false.”

Girouard also released a joint statement from four current and former aides – John Maggiore, Howard Zemsky, Dani Lever and Abbey Fashouer Collins — who she said joined Cuomo for the Oct. 2017 flights on which Boylan was also a passenger.

“We were on each of these October flights and this conversation did not happen,” the statement said.