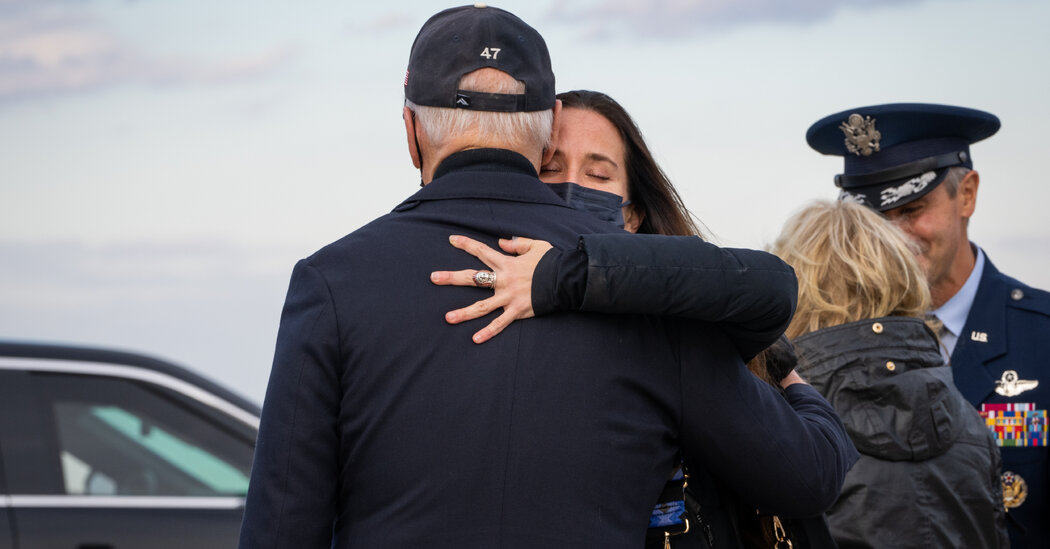 Ms. Biden had moved back to the Philadelphia area in June 2020, around the time her father clinched the Democratic Party’s nomination for president. She stored a couple of bags of her belongings at the rental house along with her diary, and she told her friend, who was leasing the home, that she planned to return to retrieve her things in the fall.

In August, Ms. Harris reached out to Robert Kurlander, a friend who had been sentenced to 40 months in prison in the 1990s on a federal fraud charge and had expressed anti-Biden sentiments online, to say she had found the diary. The two believed they could sell it, allowing Ms. Harris to help pay for the lawyers representing her in the custody dispute.

New details from interviews and documents have further fleshed out what happened next. Mr. Kurlander contacted Elizabeth Fago, the Trump donor who would host the fund-raiser attended by Donald Trump Jr. When first told of the diary, Ms. Fago said she thought it would help Mr. Trump’s chances of winning the election, according to two people familiar with the matter.

On Sept. 3, Ms. Fago’s daughter alerted Project Veritas about the diary through its tip line.

Three days later, Ms. Harris and Mr. Kurlander — with the diary in hand — attended the fund-raiser attended by Donald Trump Jr. at Ms. Fago’s house in Jupiter, Fla., to see whether the president’s re-election campaign might be interested in it. While there, Mr. Kurlander showed others the diary. It is unclear who saw it.