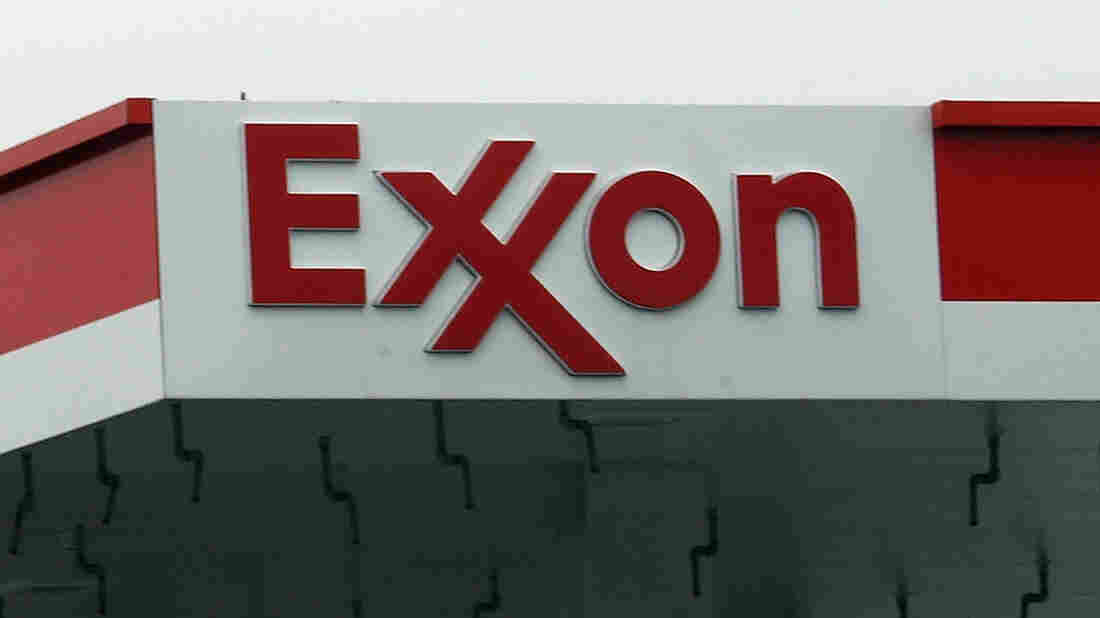 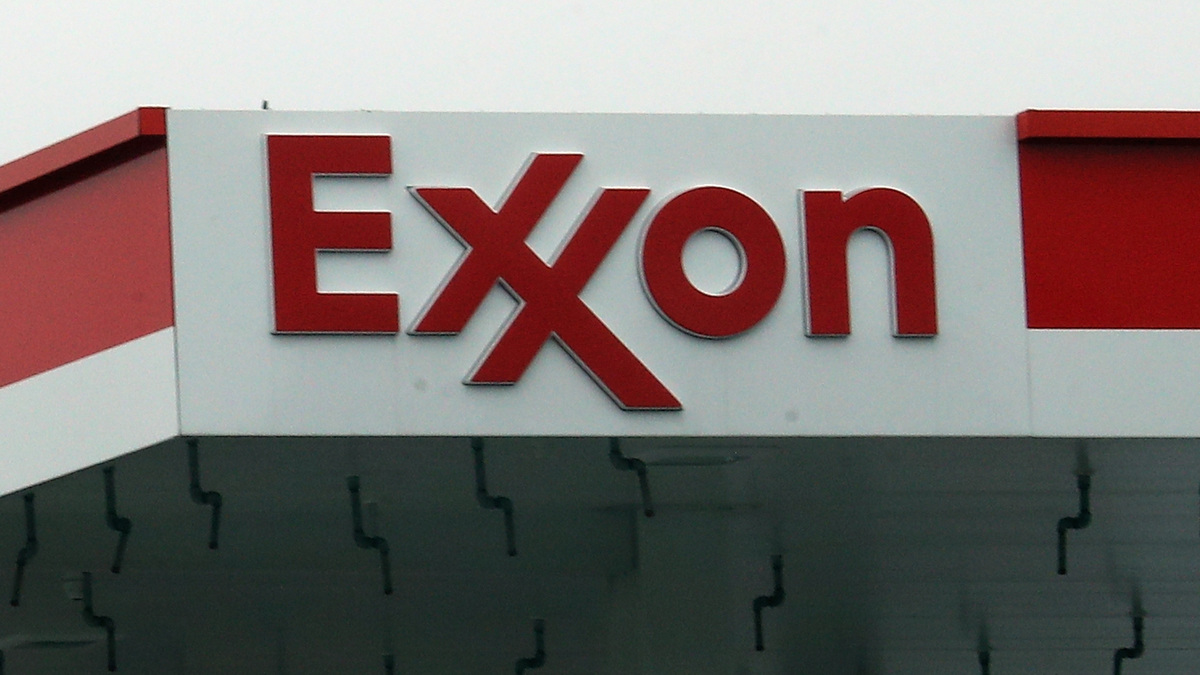 But starting next week, the oil giant — currently the Dow’s longest-tenured member — will be dropped from the influential index, which for many people is shorthand for the stock market.

The change is driven by Apple’s decision to split its stock, according to S&P Dow Jones Indices, which is responsible for the Dow. Its impact on Exxon will be more symbolic than substantive.

But it reflects just how Exxon, once dominant, has diminished. Many oil companies are struggling on the stock market as climate concerns mount, Silicon Valley stocks massively outperform petroleum and the coronavirus keeps global oil demand well below expectations.

Exxon joined the Dow Jones Industrial Average in 1928, as Standard Oil, one of companies descended from John D. Rockefeller’s world-transforming oil monopoly. Mobil was another branch of Rockefeller’s empire.

Today, after the long rise of the tech giants and the abrupt collapse of the oil market, there are some three dozen companies more valuable than Exxon.

The Dow Jones Industrial Average is an index of 30 large U.S. companies, designed to roughly track the stock market performance of many sectors of the economy at once.

Apple’s stock value has soared so high (the tech giant recently reached a valuation of $2 trillion) that the company has decided to institute a stock split to bring the price of a single share down. Everyone currently owning one share of Apple stock will own four shares next week, with each one worth 1/4 of its previous price.

This creates a problem for the Dow. With the price of Apple stock suddenly lower, the tech industry will represent a smaller slice of the Dow pie. To get that pie back closer to its ideal proportions, the S&P Dow Jones Indices is removing Exxon Mobil, pharmaceutical giant Pfizer and defense contractor Raytheon from the index, and adding cloud software company Salesforce, biotech company Amgen and the manufacturer Honeywell.

The change will take place on Aug. 31. Chevron will be the only remaining energy stock in the Dow.

“This action does not affect our business nor the long-term fundamentals that support our strategy,” an Exxon spokesman told NPR. “Our portfolio is the strongest it has been in more than two decades, and our focus remains on creating shareholder value by responsibly meeting the world’s energy needs.”

As other oil and gas giants have pledged to transform their business model to reduce their contribution to climate change, Exxon has doubled down on petrochemicals. Early in March, the company laid out a strategy for huge new investments in oil and gas, despite dropping oil prices and public pressure to reduce emissions.

Those plans have been disrupted by the precipitous drop in demand for oil due to the pandemic. Instead of funding big new projects, Exxon Mobil has slashed its investments and its expenses so it can keep paying out hefty dividends to its stockholders.