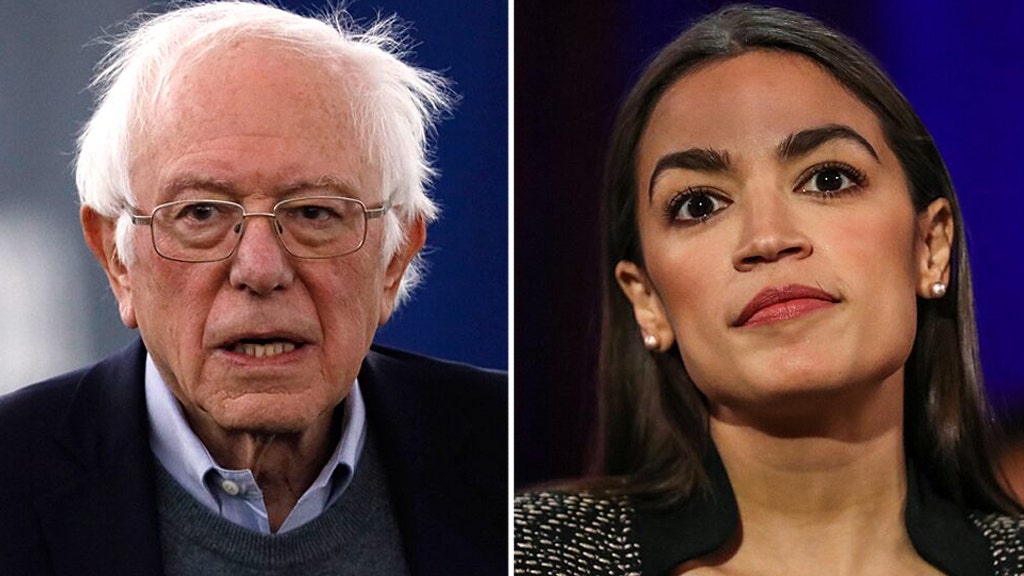 Democratic nominee Joe Biden and his pick for vice president, Kamala Harris, have mostly been silent on policy while the socialists in the party speak up, Fox News contributor Ari Fleischer told “America’s Newsroom” Thursday.

The former White House press secretary for President George W. Bush tweeted on the third night of the Democratic National Convention: “Anyone notice that the two people who have spoken most extensively about policy at the D convention were Bernie Sanders and AOC? Two socialists … When it comes to policy, the socialists know they’re driving the train.”

He told host Trace Gallagher it’s only going to continue.

“Look at Kamala Harris’ speech. It was mostly platitudes. You didn’t see much policy in there,” Fleisher noted.

“The Democrats’ entire case is to make this election a referendum on Donald Trump’s performance,” he said. “Republicans’ job and Donald Trump’s job next week is to make this a choice between his policies and Joe Biden, and Bernie Sanders’ and AOC’s liberalism and socialism and radicalism and what their plans will do particularly for working-class, blue-collar Americans, a group who’s increasingly leaving the Democrats to become Republicans.”

Fleischer added, “Democrats want to wage the race on character. Trump’s job is to make it about policy with a dose of, ‘Is Joe Biden OK?’ Which is legitimate given his age.”

Trump is expected to slam the vice president’s record and policies on trade, energy and jobs while touting his own administration’s work just outside Biden’s birthplace in Scranton, Pa., and just hours before Biden is slated to formally accept the Democratic nomination for president.