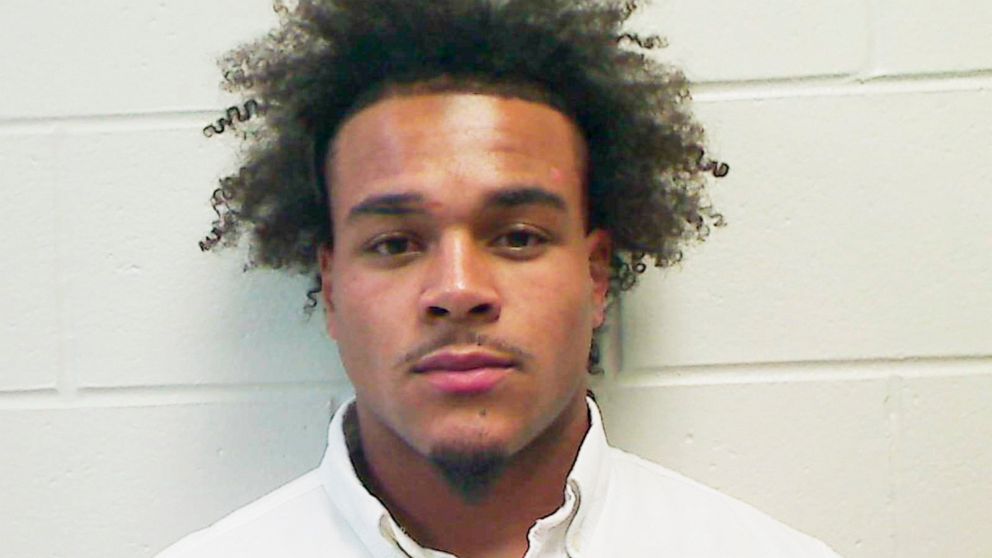 STATESBORO, Ga. — A judge scheduled an April trial for a biracial man charged with murder in the 2020 shooting of a teenage girl on a Georgia highway.

Defense attorneys for Marc Wilson say he fired his gun in self-defense the night of June 14, 2020, when a pickup truck tried to run his car off the road as people inside yelled racist slurs. A passenger in the truck, 17-year-old Haley Hutcheson, died after being struck by a bullet.

Superior Court Judge Ronnie Thompson scheduled jury selection in Wilson’s trial to begin April 18, the Statesboro Herald reported. The judge Friday denied a legal motion by defense attorneys to dismiss the charges based on Wilson’s contention that he was defending his life.

Wilson of Sharpsburg was released from jail on $100,000 bond Friday. He had been jailed for more than 20 months since his arrest on charges of felony murder and aggravated assault following the shooting. The judge ordered Wilson to remain at his father’s home under house arrest pending trial.

Hutcheson of Reidsville died at a hospital after being shot on a bypass that circles the city of Statesboro in southeast Georgia.

Defense attorneys say Wilson, the son of a Black father and white mother, and his white girlfriend had just picked up food from a Taco Bell at about 12:30 a.m. when a pickup truck pulled alongside Wilson’s much smaller Ford Focus.

During a three-day pretrial hearing that ended Friday, Wilson’s attorneys said young white men in a truck yelled racial slurs at the couple while the driver tried to run Wilson off the road before Wilson fired his gun.

“The law in Georgia says there’s no duty to retreat, no duty to pull over on the side of the road, no duty to call police, no duty to pray to God, no duty to do anything but stand your ground and exercise a level of force to include deadly force,” said Francys Johnson, one of Wilson’s attorneys.

Emma Rigdon, Wilson’s girlfriend at the time of the shooting, testified in court that the truck swerved at Wilson’s car, putting them in fear of being run off the road, as passengers inside the pickup hung out the windows. But Rigdon said she did not hear anyone using racial slurs.

A new judge was assigned to the case last month after Wilson’s attorneys sought to have the original judge recused after he had Johnson jailed for contempt of court last year following a dispute in the courtroom.

An outside judge reviewed the case and determined Judge Michael Muldrew, who had the case initially, did nothing wrong. Still, Thompson was assigned to replace Muldrew to ensure both sides felt they could have a fair trial.