Apple is reportedly planning a 15-inch MacBook Air – The Verge 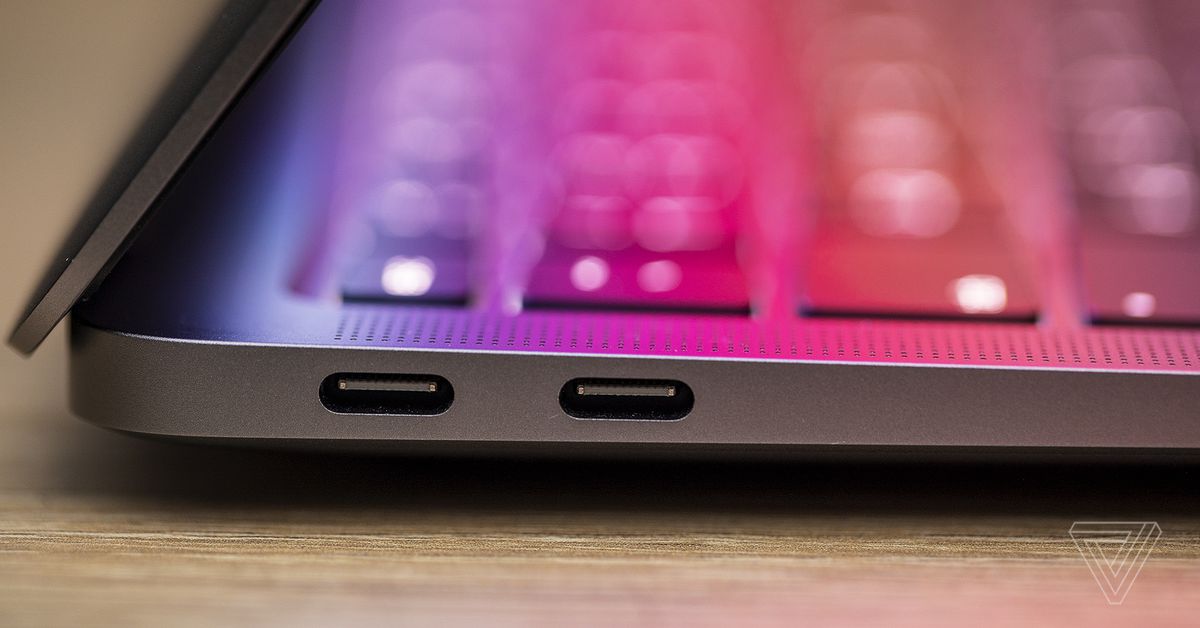 Apple’s upcoming MacBook Air redesign has been extensively reported on, but new information suggests it may come in two sizes. According to Display Supply Chain Consultants’ latest quarterly report (via 9to5Mac and AppleInsider), Apple is working on a 15-inch version of the laptop to sit alongside the 13-inch model, which may itself get a slightly larger screen as well.

TF International Securities analyst Ming-Chi Kuo followed up on the report, saying that mass production is expected to begin in the fourth quarter of 2023. Kuo also says that the laptop is being designed to use the same 30W adapter as the MacBook Air, which would put it well below the latest MacBook Pro machines in terms of power consumption. Finally, Kuo notes that this new laptop “might not be called MacBook Air,” which is more of a question of branding than anything else and is likely to be in the realm of speculation for a product that’s so far out from production.

Bloomberg reported early last year that Apple had considered making a 15-inch MacBook Air alongside the 13-inch redesign but ultimately decided against producing it.

Apple hasn’t offered lower-end laptops in larger screen sizes for a long time. You’d have to go back to the days of the iBook G4 and PowerBook G4, which were discontinued in 2006 with the Intel transition, to find a non-Pro Apple laptop with a screen size over 13 inches — the iBook G4 had a 14-inch version. A MacBook Air-class device with a larger display could be a popular option among users who want the extra screen real estate but don’t need the performance of a 16-inch MacBook Pro.