Apple Has to Try Hard Now 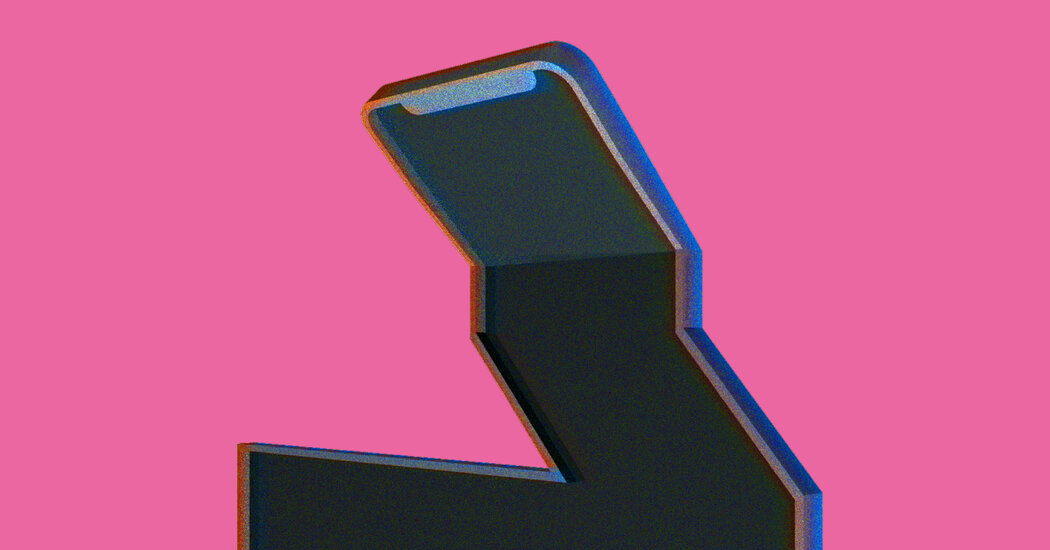 If Apple were a person, it wouldn’t be the type who runs to catch a flight and skids up to the gate in a flop sweat. Apple would saunter, calm and unhurried. Trying hard is not cool.

But now the company has to hustle to please us finicky consumers. What does effort look like for Apple? It’s an explosion of product options.

Before he was Apple’s top executive, Tim Cook bragged more than a decade ago that all of the company’s products could fit on a table. His point was that Apple focused on doing a tiny number of things exceptionally well. No flop sweat.

Today, Apple is selling eight different models of the iPhone, including versions released over the past few years. The company offers 10 different Mac computers and five iPad editions. It also sells TV gadgets, wristwatches, fitness and music software, home speakers, multiple models of headphones and on and on.

In a prerecorded video presentation on Tuesday, Apple will discuss updated versions of some of its product lineup, which no longer fits on a normal table. Apple now needs the table of the United Nations Security Council to hold it all.

Apple’s shift to YES, MORE is another sign of the transformation of technology from occupying a nerdy niche to providing essential but ordinary consumer products like cars or breakfast cereal. Manufacturers offer a flotilla of options to satisfy any one of our potential whims and catch shoppers’ eyes.

Complexity is a sign that a company can no longer take its customers for granted. It has to try hard to win us over.

This happened to Ford, too. There’s an old line by Henry Ford that a customer could have any color of car he wanted “as long as it’s black.” Limited choice was a necessity when assembly line production was still new, but the quip also showed the power that the early Ford Motor Company had over customers. Cars were a novelty, and people took whatever they could get.

We know that consumer products aren’t like that anymore. Today at Ford, you can choose from among eight truck models, including a Ford F-150 XLT, an F-150 Lariat, an F-150 King Ranch, an F-150 Platinum and an F-150 Tremor. Black is definitely not the only option.

More options are great, but they can also be overwhelming. I bet some new car buyers have a hard time picking among those Ford trucks. Not long ago I considered buying an Apple TV streaming gadget, and it took some hunting to figure out the differences between the options that the company was selling. I didn’t buy anything.

A side note: Maybe we don’t need Apple’s product infomercials, like the one on Tuesday, at all?

These staged presentations devoted to what feels like the 32nd version of an iPad made slightly more sense when technology was confined to a shiny thing in a box intended mostly for the 1 percent of die-hards. But now, technology is everything and for everyone. And increasingly, it’s most useful when we don’t notice it all. That includes the smart software that nudges us to read only the important emails or spots a faulty factory assembly line before it breaks down.

Rant over. My point is that having choices is mostly good for us. But it’s also weird for Apple. The company is a genius at product segmentation, marketing and pricing strategies but tends to behave as though it just makes awesome products and — oopsie, where did these giant piles of cash come from? No one wants to be a try-hard.

Apple has managed to preserve the image of being exclusive and cool while selling one of the most widely used commodities on the planet. Smartphones and many other technologies in our lives are both extremely useful necessities and completely normal. It’s long past time to stop treating the companies behind them like wizards.

Apple now has nearly the array of product options that Cheerios does. That should demystify the company a bit.

Canada’s space agency wants to know: Does this satellite image look like a stretching kitty cat? (I first saw this in MIT Technology Review’s newsletter.)