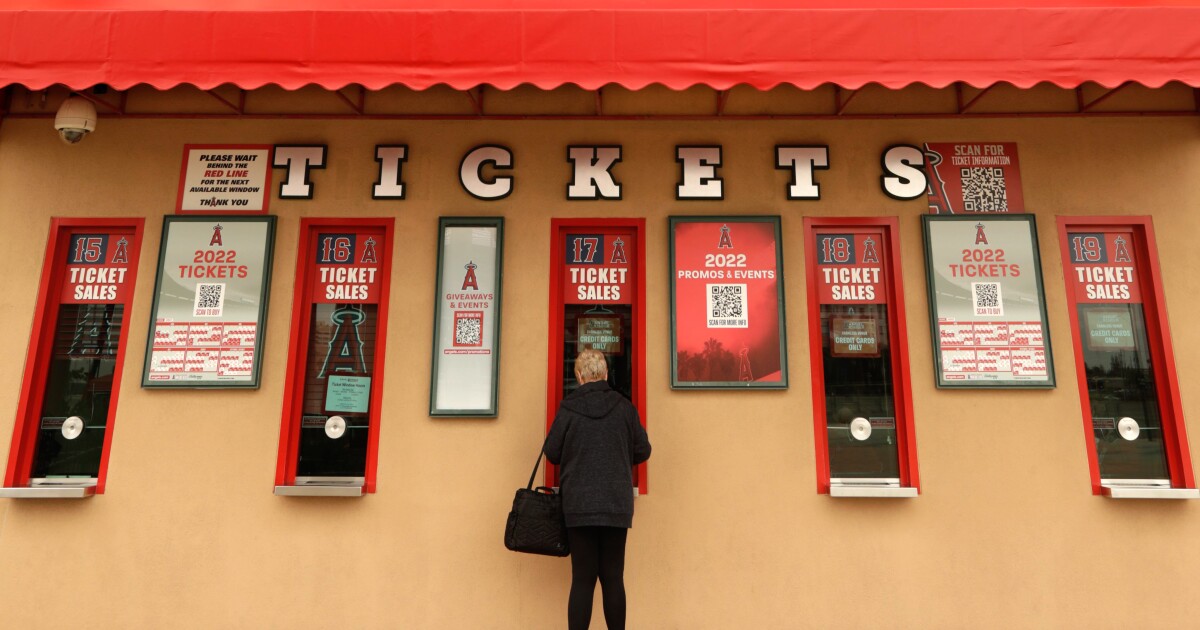 Anaheim Mayor Harry Sidhu resigned Monday in the midst of a federal public corruption investigation linked to the $320-million sale of Angel Stadium and allegations that a secretive “cabal” of power brokers controlled the city’s politics.

Sidhu’s attorney, Paul Meyer, said in a statement that the mayor denied wrongdoing and decided to resign “to continue to act in the best interests of Anaheim and allow this great City to move forward without distraction.”

The resignation, which comes after the six other members of Anaheim’s City Council called for Sidhu to step down, is effective Tuesday.

In an affidavit filed earlier this month supporting a federal search warrant targeting Sidhu, FBI special agent Brian Adkins alleged the mayor gave the Angels confidential information on at least two occasions during the city’s negotiations with the team over the Angel Stadium sale — and hoped to get a million-dollar campaign donation from the team.

The affidavit — which shows the FBI suspects the mayor of bribery, fraud, obstruction of justice and witness tampering — also alleges he obstructed an Orange County Grand Jury investigation into the deal. Sidhu has not been charged.

Meyer pushed back against the accusations in the statement: “A fair and thorough investigation will prove that [Sidhu] did not leak secret information in hopes of a later political campaign contribution. … No closed session material, no secret information, was disclosed by Mayor Sidhu. The government affidavit confirms that Harry never asked for a political campaign contribution that was linked in any way to the negotiation process.”

Sidhu, a Republican who won election as mayor in November 2018, was up for reelection in November.