An appeals court has rejected another attempt by the Trump administration to end the census early. 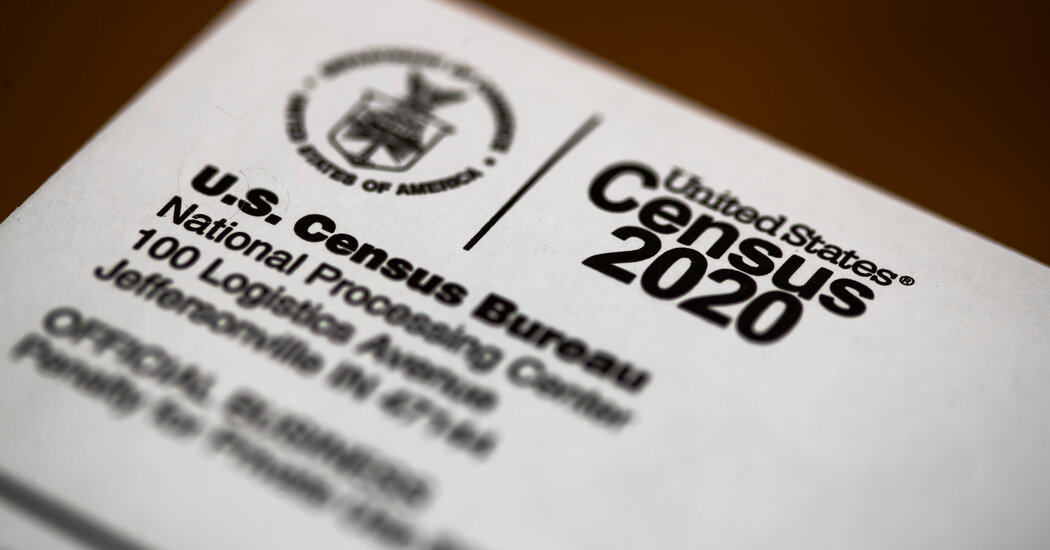 A federal appeals court on Wednesday upheld a lower-court ruling that barred the Trump administration from ending the head-counting part of the 2020 census a month early, handing a victory to state and local governments that said more time was needed for an accurate count.

But a second part of the court’s ruling could render much of that victory toothless — and add a huge dose of uncertainty to the use of this year’s census figures to reapportion the House of Representatives next year.

A unanimous three-judge panel for the United States Court of Appeals for the Ninth Circuit said that the Commerce Department had to scrap an order that would have ended the head count on Sept. 30, and that the tally should continue until Oct. 31, the previous end date. But at the same time, it said the lower court erred when it told the department to ignore a Dec. 31 deadline for delivering population totals to the White House, and to instead hew to the previous deadline of April 2021.

That Dec. 31 deadline is crucial because the White House wants to have control of those population totals, which will be sent to Congress in January to begin the reapportionment process. President Trump has said he wants to remove state-by-state tallies of unauthorized immigrants from the totals before sending them to Congress. Missing that deadline would put the census totals in the hands of a Democratic White House should Joseph R. Biden Jr. win the election.

Census Bureau officials have said repeatedly that it would be impossible to produce acceptably accurate census totals by Dec. 31 because the mountain of data processing and error-checking needed to produce population figures cannot be crammed into the two-month period from Oct. 31 to the end of the year. But the appeals court said that the Census Bureau should not be barred from trying to meet that deadline if it chose — and that if the result was an unusable census, it could take more time to fix any mistakes.

That gives the administration leeway, should it choose, to order the Census Bureau to meet the deadline at the end of the year. And that, in turn, could lead to a round of lawsuits over whether the hastily processed, pandemic-scarred population count is good enough to reallocate the 435 seats in the House.

Later on Wednesday, the Justice Department asked the Supreme Court to stay the requirement that census counting continue until Oct. 31, calling it “an unprecedented intrusion into the executive’s ability to conduct the census.