Amy Coney Barrett confirmation: What to expect in the Senate over the next four days – Fox News 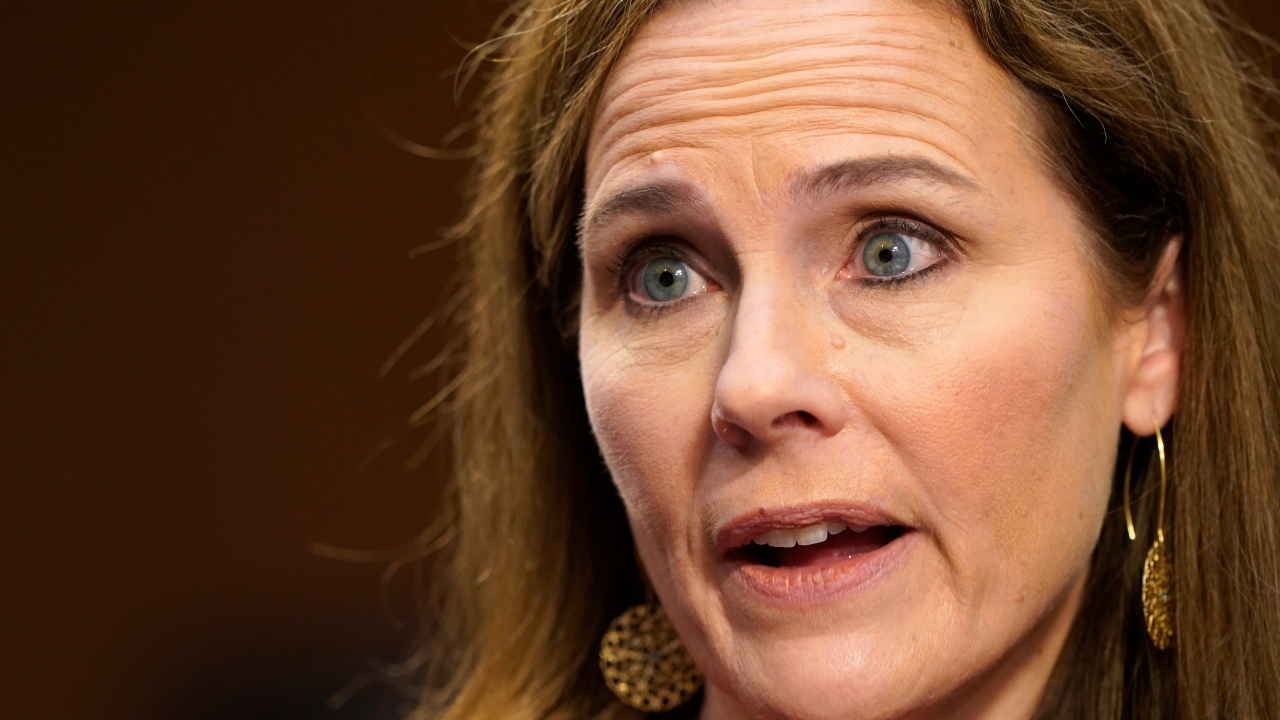 The Senate meets at noon EST Friday. The Judiciary Committee on Thursday dislodged the nomination of Supreme Court nominee Amy Coney Barrett from that panel and sent it to the floor.

Senate Majority Leader Mitch McConnell, R-Ky., will ask that the Senate on Friday afternoon move to executive session to consider the Barrett nomination. That is one move, meshed together. It likely requires a vote.

WHERE DOES AMY CONEY BARRETT STAND ON KEY ISSUES?

Once that vote is complete, the Senate is actually “on” the nomination. McConnell, having the right to be recognized first on the floor, will immediately file “cloture” on the nomination. The act of filing a cloture petition is an effort to halt a filibuster.

By rule, the Senate cannot vote to end a filibuster without an intervening calendar day. In other words, if you file the cloture petition today, it doesn’t “ripen” for a vote until Sunday. Saturday serves as the intervening day.

More on that in a moment.

That means the Senate will likely begin debate on the Barrett nomination Friday afternoon and continue Saturday.

FAITH AND FAMILY: A LOOK AT JUDGE AMY CONEY BARRETT

The Senate will probably meet around noon EST on Sunday. By rule, the cloture petition is “ripe” for a vote one hour after the Senate convenes — following the intervening day. So a procedural vote to end the filibuster probably starts around 1 pm EST Sunday afternoon.

There’s really no way to effectively filibuster a Supreme Court nominee anymore. In 2017, McConnell lowered the bar to end a filibuster for Supreme Court nominees from 60 yeas to 51. This was not a rule change. This was a precedent change. The Senate conducts much of its work via precedent rather than the “Standing Rules of the Senate.” In fact, the Senate book of precedent is far more voluminous than the Standing Rules of the Senate.

So, we likely have a conclusion to the procedural vote to end the filibuster around 1:45 pm EST or so on Sunday.

By rule, once the Senate has “invoked cloture” to end a filibuster, opponents are permitted up to 30 hours of debate. But that’s it. In other words, if the Senate indeed finishes the procedural vote at 1:45 p.m. EST Sunday, 30 hours expire at 7:45 p.m. ET on Monday. We expect it to come a little later, though — simply because practically everything always takes longer on Capitol Hill.

But all times are subject to change. After all, this is Congress.

We believe there is a maximum of 51 yeas for Barrett’s nomination. We don’t expect any Democrats to vote yea. Moreover, Sens. Susan Collins, R-Maine, and Lisa Murkowski, R-Alaska, have both expressed reservations about the expedited pace to confirm Barrett. Fox News is told both senators will likely oppose Barrett. There are currently 53 Senate GOPers. So, 51 yeas is the magic number. That’s why this nomination is right on the edge.

The Senate will likely confirm Barrett with the barest of majorities.