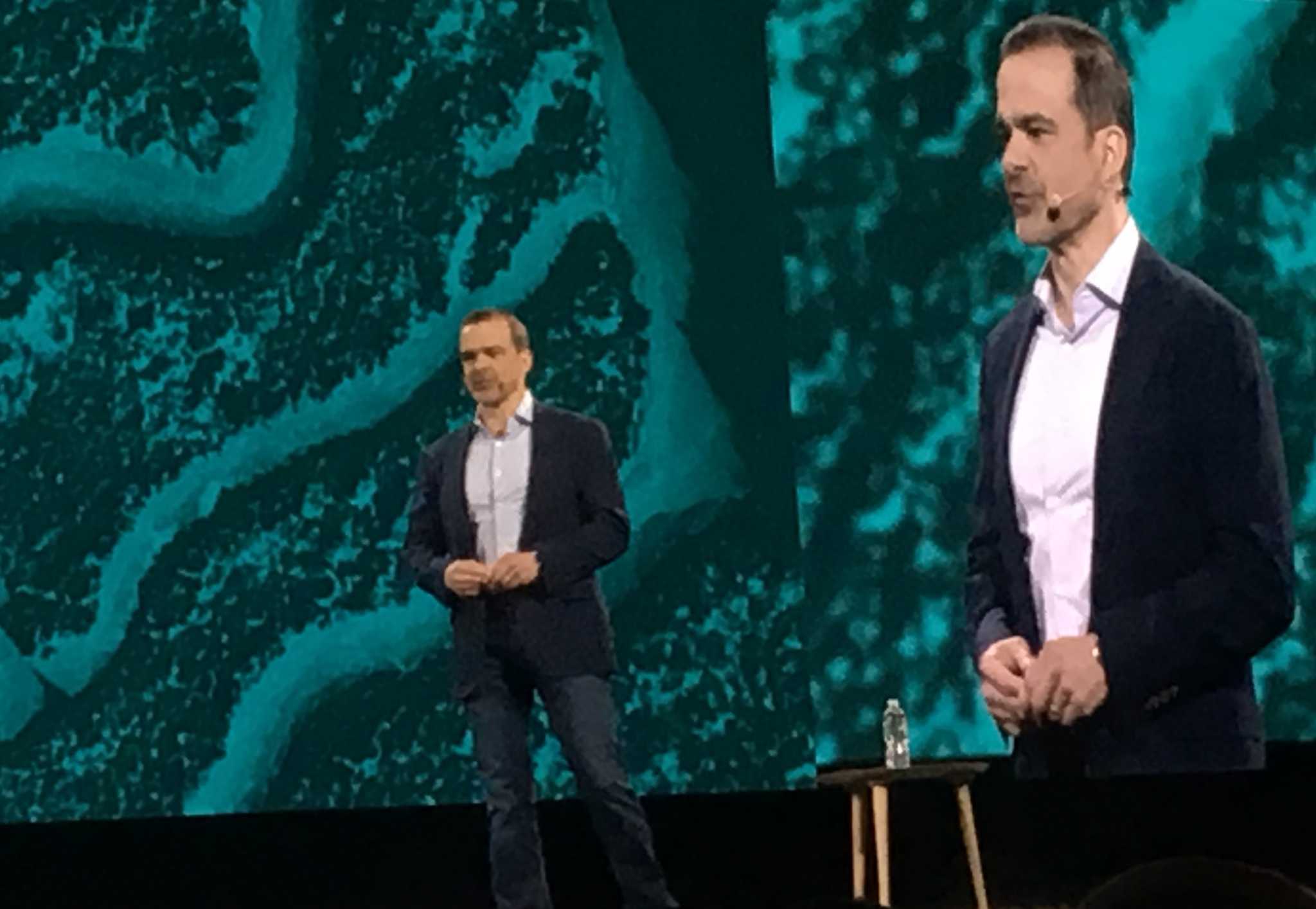 Amazon’s retail chief Jeff Wilke, who helped the company transform itself from an online bookstore into a global colossus, is retiring early next year.

Wilke, 53, has been with Amazon for more than two decades and was regarded as a potential successor to founder and CEO Jeff Bezos. His responsibilities grew along with the company, running not just Amazon.com, but the Whole Foods grocery chain and its physical book stores.

Wilke is often referred to within Amazon as “The other Jeff” to differentiate him from Bezos. The two have worked closely together since Wilke joined the company in 1999, four years after Amazon.com started selling books online.

He will be replaced by Dave Clark, who runs Amazon’s warehouses and delivery network, the Seattle-based company said Friday. Clark, who also joined the company in 1999, has sped up delivery times by expanding Amazon’s fleet of vans and jets, allowing it to rely less on UPS and the postal service.

Amazon’s growing power, however, has brought increased scrutiny from lawmakers in the U.S. and abroad. Last month, Bezos was questioned by Congress about how the company treats its third-party sellers, who list and sell goods on Amazon.com. Bezos told Congress that he couldn’t guarantee that employees weren’t looking at seller data to create competing products, an allegation that the company and its executives had previously denied.

“I think that substantial entities in the economy deserve scrutiny,'” Wilke said at the time. “Our job is to build the kind of company that passes that scrutiny.”

In an email to staff Friday, Wilke said that he doesn’t have another job lined up.

“So why leave? It’s just time,” he wrote in the email. “Time for me to take time to explore personal interests that have taken a back seat for over two decades.”

Wilke said he will focus on running the company through the holiday season, which is shaping up to be the busiest one yet for Amazon. Sales have skyrocketed as online sales boom during the pandemic.

“He is simply one of those people without whom Amazon would be completely unrecognizable,” Bezos wrote in a memo to staff. “Thank you, Jeff, for your contributions and your friendship.”