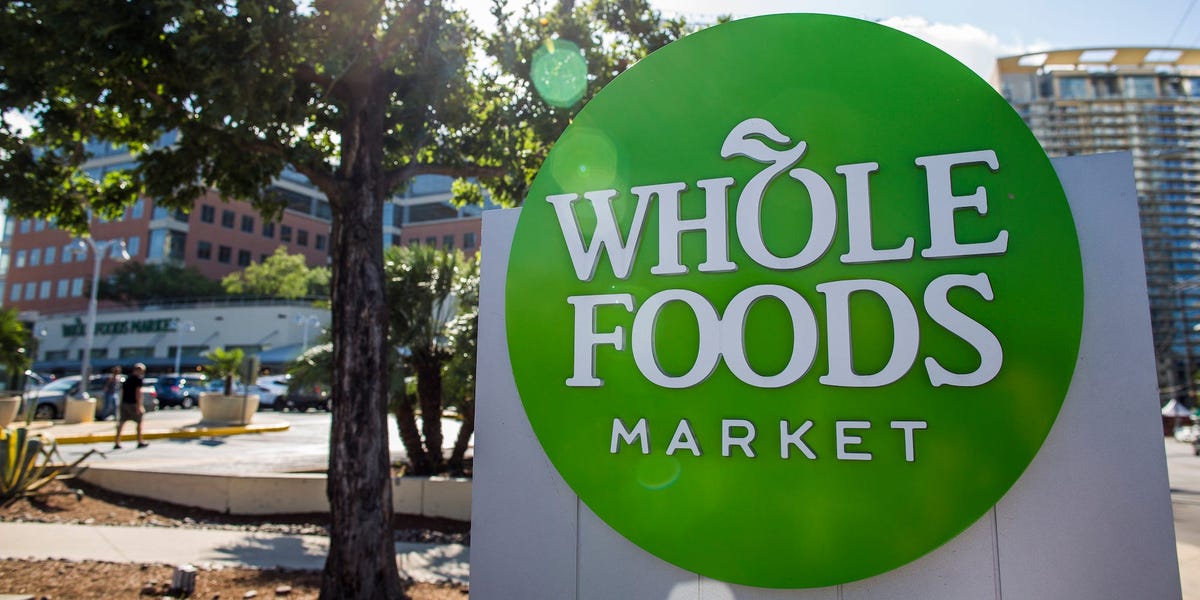 Amazon drivers are hanging phones from trees outside Chicago Amazon delivery stations and Whole Foods stores so that they will have first dibs on accepting new orders, according to a new report from Bloomberg.

The outlet viewed footage of drivers syncing their phones up to the devices that are suspended in trees and then parking nearby to wait. Amazon’s system chooses drivers based on who is closest to the pickup location — meaning drivers with access to phones even slightly closer to the stores and delivery stations have a leg up on accepting orders before competing drivers.

There is a coordinated group of drivers that uses the process, Bloomberg reported. By using multiple smartphones suspended in trees that alert multiple drivers, they make it more difficult for Amazon to discover their system.

The report is an example of the increasing level of competition in the gig economy as workers face a steep drop in business during the COVID-19 pandemic. Drivers with the ride-hailing giants Uber and Lyft have found themselves with less work and, in turn, have sought out other gig options, including picking up Amazon orders, to earn more money, further intensifying the competition, according to the report.

Drivers who are not involved with the procedure have convened in online chat rooms to decipher how other drivers are beating them to orders so quickly, Bloomberg said. Some have taken their complaints to Amazon, and Bloomberg viewed an internal email in which the company said it would investigate but not be able to share its conclusion with the drivers.

“Amazon knows about it but does nothing,” one driver told Bloomberg.

In an email to Business Insider, an Amazon spokesperson said, “Instant Offers are another way for delivery partners to be their own boss and work on their own schedule,” referring to the company’s fast-delivery options.

“This story isn’t an accurate description of how they work, and waiting in the parking lot or using the store Wi-Fi is not an effective way to increase one’s chances of seeing an instant offer,” the spokesperson added.

You can read the full report on Bloomberg here.