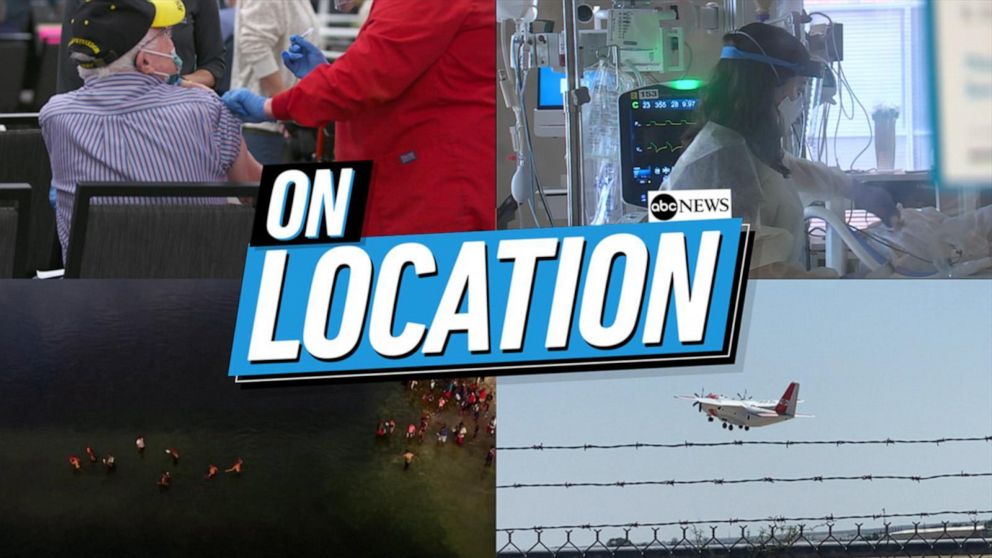 Federal authorities have accused an alleged top Mexican drug cartel lieutenant of helping smuggle tons of methamphetamine, fentanyl and other drugs across the border into the United States

SAN DIEGO — An alleged top lieutenant of Mexico’s Sinaloa drug cartel has been accused of helping smuggle tons of methamphetamine, fentanyl, heroin and other drugs into the United States, federal authorities said Wednesday.

A 2018 indictment by a federal grand jury in San Diego was unsealed Wednesday. It accuses Sergio Valenzuela Valenzuela, 52, of drug-related conspiracy, according to the U.S. attorney’s office. A warrant for his arrest was issued. He remains a fugitive.

The indictment alleges that Valenzuela was involved with cocaine and marijuana smuggling in San Diego and other counties.

It was unsealed the same day that the U.S. Department of the Treasury imposed sanctions against him and seven other Mexican citizens along with two Mexican businesses.

Valenzuela was designated as a narcotics trafficker under the Foreign Narcotics Kingpin Designation Act.

Valenzuela was a “plaza boss” who oversaw a major drug trafficking corridor that shipped “multi-ton quantities” of illegal drugs across the border, and he reported directly to the leader of the Sinaloa Cartel, a treasury department statement alleged.

The smuggling route includes the Mexican city of Nogales and a city of the same name across the border in Arizona, the U.S. attorney’s office said.

The sanction freezes all of Valenzuela’s property and other interests in the U.S. and bars people and businesses in the U.S. from doing business with him.

It wasn’t clear whether either Valenzuela or Zambada had attorneys who could speak for them in the San Diego cases.