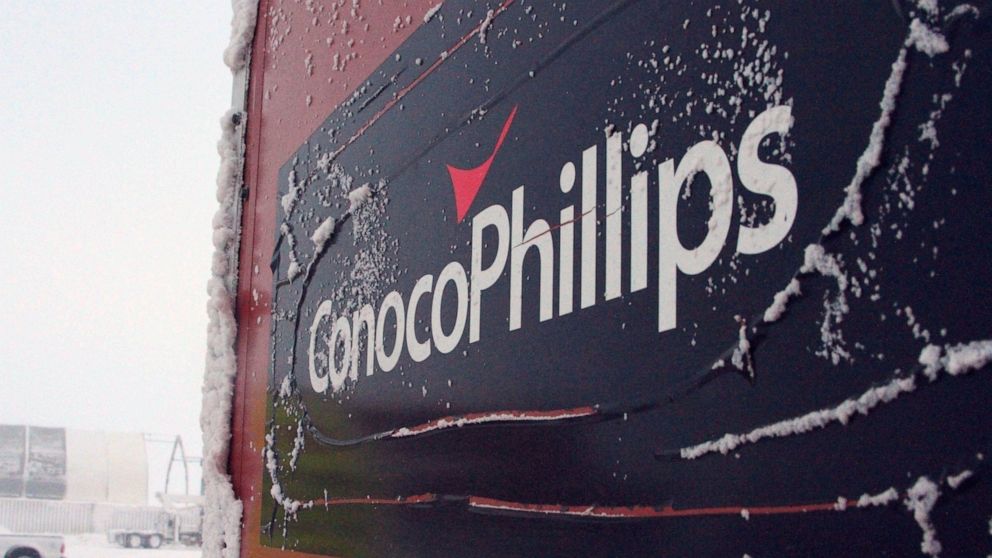 Grace Salazar, a special assistant with the Alaska Oil and Gas Conservation Commission, said Wednesday that the commission that oversees oil and gas drilling in the state is investigating the matter.

The leak was detected early last Friday, according to a statement from ConocoPhillips, which said that “out of an abundance of caution” Monday it took steps to relocate non-essential personnel from the area because of what it described as a subsurface gas release at the drill site.

The company, in a statement dated Tuesday and provided to The Associated Press on Wednesday by spokesperson Michael Walter, said there were “no reports of injury or environmental impact to the tundra or wildlife. Air quality continues to be monitored, and no natural gas has been detected outside of the CD1 pad.”

The company described the gas leak as being below the surface of the ground and said the cause was under investigation. It said it did not have an estimate on the volume of gas that was released. Walter, in response to additional questions, said the company had no additional information to disclose.

ConocoPhillips’ Colville River Unit is commonly referred to as Alpine. It is located 8 miles (13 kilometers) north of the Inupiat community of Nuiqsut, according to the company. Officials with the city didn’t immediately return a message to The Associated Press.