After rolling back transgender protections, the Trump campaign is courting the L.G.B.T.Q. vote. 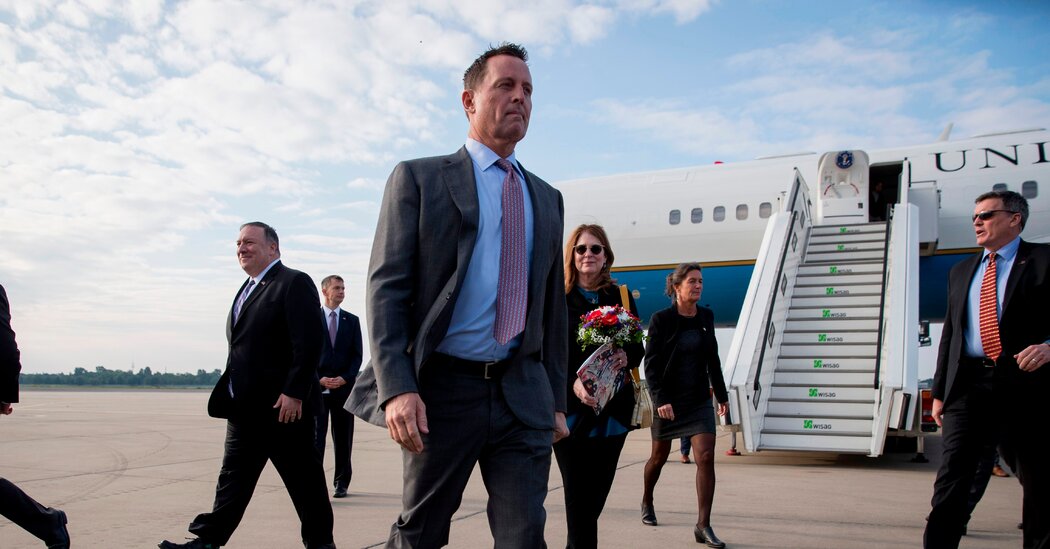 The month of June was filled with big moments for lesbian, gay, bisexual and transgender people. President Trump was almost entirely silent through it all.

There was no tweet in honor of Pride Month, despite several aides’ suggestions to Mr. Trump that he write one. No rollout of a coalition aimed at L.G.B.T.Q. voters by his campaign, despite preparations that had been made for one. Embassies overseas were told they couldn’t fly the Pride flag.

There was, however, a rollback by the Trump administration of an Obama-era regulation mandating health care as a civil right for transgender patients under the Affordable Care Act.

It is what many in the L.G.B.T.Q. coalition have come to expect from Mr. Trump, who during his 2016 presidential campaign used gay people as a wedge against Muslims, whom he painted broadly as extremists, after the shooting at the Pulse nightclub in Orlando by a Muslim man. While Mr. Trump has signaled a willingness to publicly align himself with some gay men and women, he selected a deeply conservative running mate in Vice President Mike Pence, and as president, he has systematically dismantled protections put in place by President Barack Obama, especially for transgender people.

Just over two months before Election Day, Mr. Trump is trailing in almost every poll to Joseph R. Biden Jr., the Democratic nominee, whom activists credit with pushing Mr. Obama to support gay marriage. And Mr. Trump’s advisers are suddenly talking about L.G.B.T.Q. people as they scramble to find new voter support.

Last weekend, the campaign announced the L.G.B.T.Q. coalition that had been expected in June, blaming the delay on the coronavirus.

And now Trump officials are turning to Richard Grenell, the gay former U.S. ambassador to Germany who served for three months as the acting director of national intelligence, to sell the president, and attack Mr. Biden. He is expected to speak at the Republican National Convention on Wednesday night.