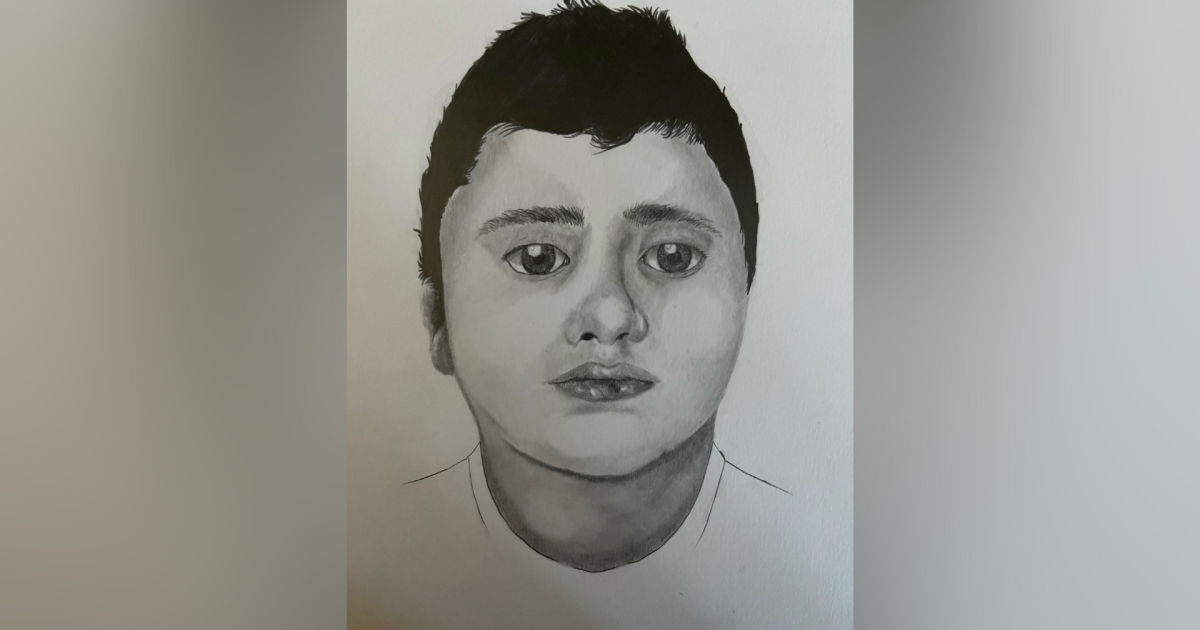 LAS VEGAS (KTNV) — Las Vegas Metropolitan Police Department says an alert to find an 11-year-old boy and his biological father earlier Saturday morning has been canceled after they were found safe in central Utah.

The endangered persons alert was issued after a woman identified a body found Friday by a hiker near Las Vegas as her 8-year-old son.

Her 8-year-old son and his 11-year-old half-brother were with their biological father and last seen Thursday night.

The alert was issued and authorities asked for the public’s help as well as area hospitals to look out for the two.

However, police said Saturday afternoon, the two boys are alive and safe, and with their father. During an afternoon press conference, police said the father was in an area of central Utah without good cell phone coverage. The children’s mother was able to speak to them both.

As for the mistaken identity of the body found at the trailhead Friday, officials say photographs of the body and pictures of the 8-year-old boy do look similar.

“There is a very close resemblance between the photographs and the 8-year-old child. I’ll leave it at that,” Lt. Ray Spencer said.

Update: See the attached document for more info on the homicide of a boy found near Mountain Springs on May 28th. A mother contacted LVMPD and misidentified the victim as her son.

We are still asking for the public’s help to identify the victim. Call 702-828-3521 with any info pic.twitter.com/mU5u4QVKNO