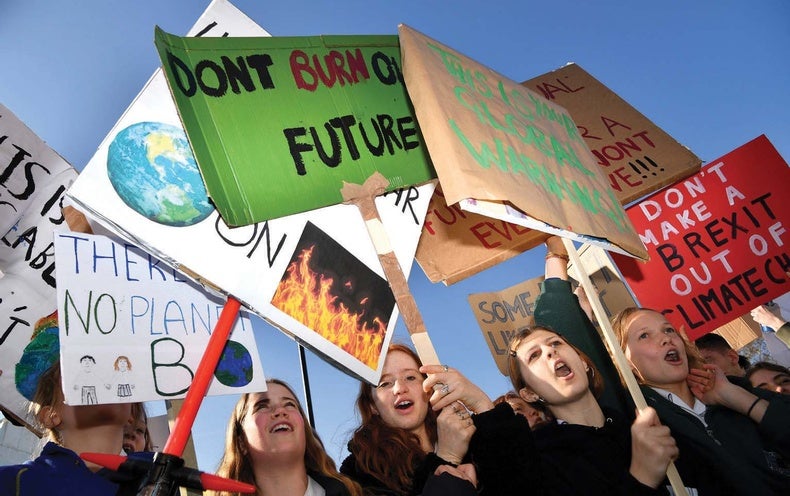 Last July, NASA revealed the first images sent back from its highly anticipated new space telescope. Gorgeous photographs of swirling galaxies, fiery nebulas and newborn stars stunned the world. As one of the lead scientists working with the scope’s near-infrared camera said, “We are now seeing that the science returns are probably going to be even greater than we had dared to hope.” The luminous set of pictures reminds us that despite an ongoing and devastating global pandemic, research and discovery in all disciplines have carried on. The past year saw inspiring revelations not only in space and physics but also in biology, ecology, technology, and beyond. This collection presents some of Scientific American’s best articles, as chosen by our editors, related to the most important events of 2022.

To start, mind and mental health researchers have identified the underpinnings of two fascinating, complex psychological phenomena: the injurious experience of gaslighting and children’s inheritance of trauma from their parents. A new analysis speculates that the troubled U.S. health-care system is responsible for an unnecessarily high death toll from COVID.

Back to one of the most significant achievements of the year: the launch of the James Webb Space Telescope. After mere months of operation, JWST is sending images that are already turning physics inside out and, astronomers hope, might foster new clarity in one of the biggest debates in cosmology. A planet-size network of powerful telescopes brought the behemoth black hole at the center of the Milky Way into focus in September, and the result is astounding.

Many countries experienced record-breaking heat waves in 2022, and temperatures will not be cooling off any summer soon. Warming global temperatures are fracturing ice shelves and melting glaciers in Antarctica and elsewhere. Intriguing new findings illustrate how birds use Earth’s magnetic field to migrate thousands of miles every year, a long-standing mystery in biology. And another poorly understood wonder was illuminated by science: the potential cause of ghostly glowing ocean water, records of which go back more than 150 years.

Science elucidates nearly every societal issue we face. Sociologist Amy Cooter writes about the psychology of some radicalized U.S. militia groups whose actions are becoming more violent. An in-depth investigation by reporter Katie Worth reveals the ways that oil industry representatives influence what children learn in school about climate change. And Russian authorities use digital tools to repress truthful information about their country’s invasion of Ukraine.

As evinced by harmful laws that hinder health care for transgender young people, the revoking of a federal right to abortion, and the undoing of protective gun laws, a troubling disdain for scientific evidence and reason plagued many policy developments in 2022. Scientific experts must advocate science and reason as the foundation of public policy. And may this collection demonstrate that science can also offer returns beyond policy and a sound and just society—in pure wonder and awe.