A North Dakota candidate who died of Covid-19 remains on the ballot. 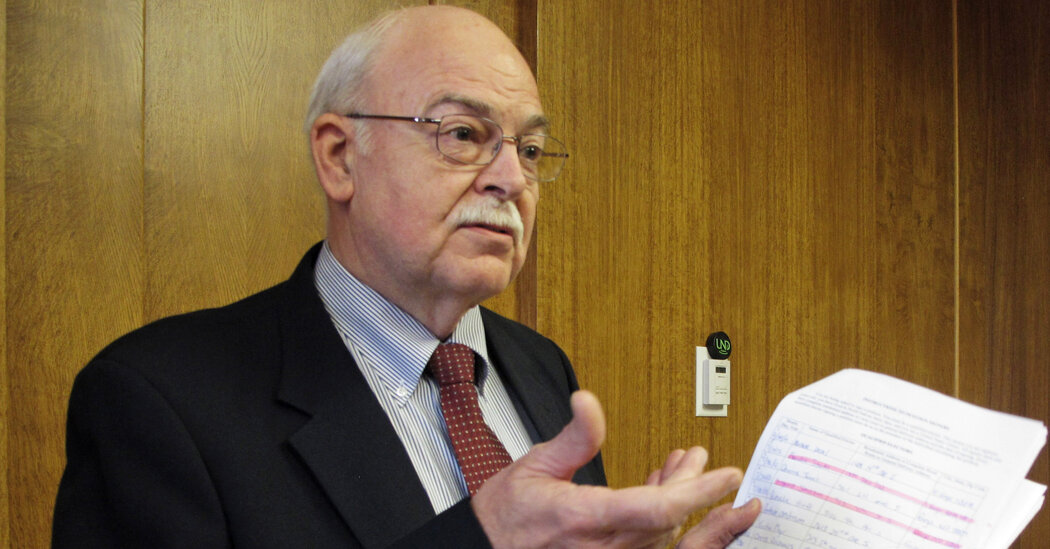 North Dakota’s top election official said on Wednesday that it was too late to remove from the ballot the name of a candidate for State Legislature who died Monday from Covid-19.

Secretary of State Al Jaeger said that the Republican Party, which nominated David Andahl for a seat in a district near Bismarck, would get to fill the vacancy if Mr. Andahl were elected.

“Our understanding right now is that all the votes cast for him will be counted,” Mr. Jaeger said in an interview on Wednesday.

Mr. Andahl’s mother told The Bismarck Tribune that her son, a 55-year-old rancher and race car driver, got sick last week and had been hospitalized.

Mr. Jaeger said that while vacancies have been created when legislators died in office, he could not recall a candidate dying so close to an election in his 27 years as North Dakota’s secretary of state.

“From what I gather, we really haven’t had a situation like this before,” he said.

In the Republican primary in June, Mr. Andahl edged out Jeff Delzer, a longtime incumbent, for a spot on the November ballot. In the general election, four candidates — two Democrats and two Republicans — are competing for two seats that will go to the top two finishers.