A New Mexico House seat that flipped to a Democrat in 2018 is back in play. 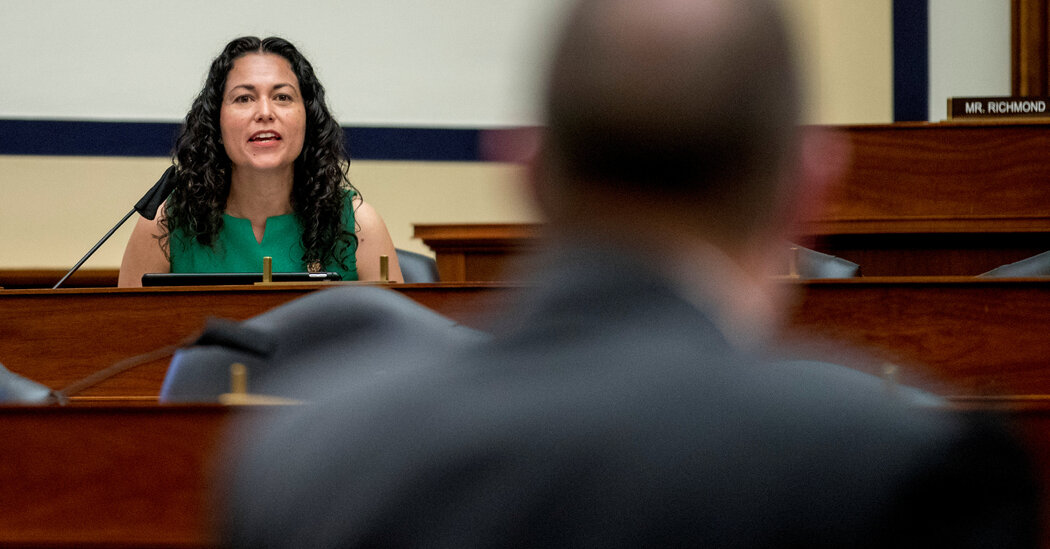 LAS CRUCES, N.M. — When Democrats in New Mexico swept elections just two years ago, flipping a Republican-held congressional district that stretches across more than half the state ranked among their biggest wins.

But in a sign of the tenuousness of the Democrats’ hold on some of the House seats they picked up in 2018, especially in districts President Trump carried four years ago, that prize is suddenly in play again.

The incumbent, Xochitl Torres Small, is now among the most vulnerable Democrats in Congress in a race that is drawing attention from leaders of both parties, and potentially huge amounts of spending.

Yvette Herrell, the Republican nominee, is stoking anger over a slump in the oil industry and measures taken by Democrats in New Mexico, including a mask mandate enacted by Gov. Michelle Lujan Grisham.

New Mexico has had far fewer Covid-19-related deaths per capita than neighboring Arizona, one of the first states to reopen in May. But open defiance by sheriffs, business owners and many others of Ms. Lujan Grisham’s policies can make parts of the district in southern New Mexico feel almost like a different state from Albuquerque and points northward, where many people are wearing masks.

Ms. Herrell said she was counting on a surge in Republican turnout to win the race.

“I’m more in touch with what our voter values are,” Ms. Herrell said. “This is a very family-oriented district, very blue-collar, pro-Second Amendment, pro-life, pro-free market.”