A New Message for Police: If You See Something, Say Something 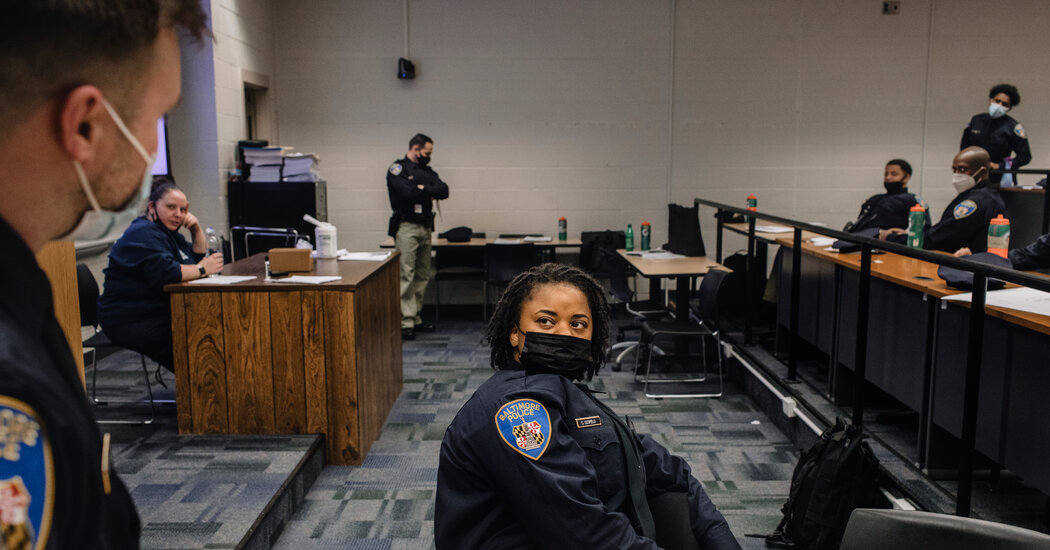 “Watching that Floyd video, you’re thinking, the only thing that could have snapped any one of those officers out of it would have been for another one of them to intervene,” said Chief Kelly McCarthy of Mendota Heights, a Minneapolis suburb, whose department has begun to use the training. Dallas, Seattle, Los Angeles, Cleveland, Washington, D.C., and all of New Jersey are also participating.

Active bystander training is not new — the airline industry and hospitals have used it to empower co-pilots and nurses to speak up to prevent mistakes, and it has even been used to help stop sexual assault on college campuses.

Its use in policing began in New Orleans in 2016 after a number of officers faced criminal charges, including a rookie who went to prison for helping cover up a fatal beating perpetrated by his training officer.

But other departments had been slow to adopt such programs, for many reasons. The paramilitary structure of law enforcement agencies discourages questioning the chain of command, and departments have a long track record of retaliating against whistle-blowers. Officers who break the culture of silence risk being passed over for promotions or even being fired themselves, as Cariol Horne in Buffalo was after she stopped a white officer from choking a Black suspect.

To overcome these barriers, trainees are told that the program is not about ratting out their comrades but stopping them from committing misconduct in the first place. They are told to think of officers in need of intervention as humans who get tired and stressed and make mistakes, and of themselves as helpers who can respond to warning signs of mental illness, addiction or suicide.

Intervention, the premise goes, is just one more way that officers take care of one another.

“We get an opportunity to redefine this whole freaking thing about the ‘thin blue line,’ redefine what it means to have each other’s back,” said Jerry Clayton, the sheriff in Ann Arbor, Mich. “It’s so hypocritical to criticize the community around ‘no snitching’” — an unwritten rule on the street that officers say prevents them from solving crimes — “and then we turn around and say, ‘I can’t talk about that thing that happened.’”

Michael S. Harrison was the chief who started the training in New Orleans in 2015 with the help of Ervin Staub, a psychologist and Holocaust survivor who has studied the dynamics of bystander intervention.