A Monmouth poll of Georgia shows tight races for president and both Senate seats. 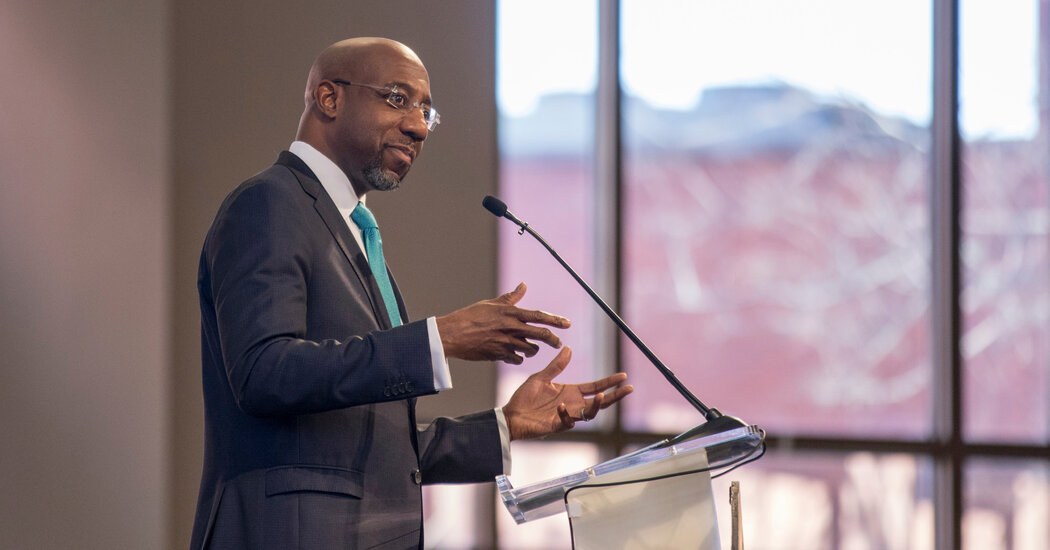 The poll found that Mr. Trump had the support of 47 percent of registered voters to Mr. Biden’s 46 percent, a difference well within the poll’s margin of error of plus or minus 4.9 percentage points. The poll results echo numbers released Tuesday by The Atlanta Journal-Constitution, which showed the two in a 47-47 tie.

The poll numbers reveal how Democrats have made inroads in the fast-growing and increasingly diverse state, which Mr. Trump won by five points in 2016.

Georgia’s two Senate races also remain close, but the poll found that the Rev. Dr. Raphael Warnock, a Democrat, has gained support, turning the special election in the seat formerly held by Johnny Isakson into a three-way contest.

Senator Kelly Loeffler, who was appointed to the seat and took office in January, garnered 23 percent, Representative Doug Collins, her fellow Republican, was at 22 percent, and Dr. Warnock had 21 percent, a gain of 12 points since the summer. Two other Democrats, Matt Lieberman and Ed Tarver, had 11 percent and 4 percent, respectively.

In Georgia’s other Senate race, the Republican incumbent David Perdue holds a 48 to 42 percent lead over his Democratic challenger, Jon Ossoff.

The Monmouth poll of 402 registered voters, conducted from Sept. 17 to 21, found that while the numbers in the presidential race remained similar to a poll conducted during the summer, Mr. Trump has consolidated his support among voters ages 65 and older, while Mr. Biden has gained support among those under 65.

Only four percent of voters said they were undecided in their choice for president, while 2 percent said they would support the Libertarian candidate, Jo Jorgensen.