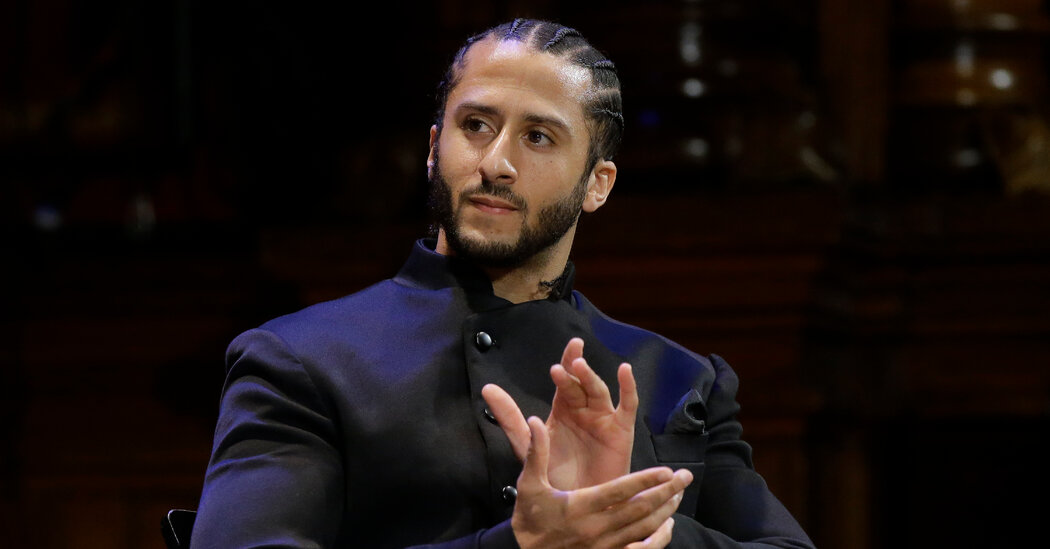 A group founded by the former N.F.L. quarterback Colin Kaepernick started this week to offer free secondary autopsies for families of people who died under “police-related” circumstances.

A certified autopsy can be prohibitive, sometimes costing $5,000 or more, so those without means have had to rely on the official inquiry conducted by a medical examiner or coroner. But proponents of a second autopsy argue that forensic pathology is not an exact science, and that medical experts can have differing opinions that are sometimes colored by bias.

Not having the means for an independent autopsy — a second opinion, in medical speak — prohibits one’s access to equal justice, supporters of Mr. Kaepernick’s initiative said.

“There is definitely a deep-seated subconscious bias — and in some instances a conscious bias — on the part of medical examiners vis-à-vis police-related deaths,” Dr. Cyril H. Wecht, one of country’s most famous forensic pathologists and one of the board-certified examiners who will be conducting autopsies as part of this effort, said in an interview on Thursday.

People distrustful of the often-cozy relationship between coroners and law enforcement officials have long turned to the private sector. Dozens of private-autopsy services, like 1-800-Autopsy in Los Angeles, operate across the country in commercial buildings, laboratories and in the backs of funeral homes.

The concerns over forensic pathology were heightened after the killing of George Floyd in 2020 under the knee of a white Minneapolis police officer.

The Hennepin County medical examiner classified Mr. Floyd’s death as a homicide and listed heart disease, fentanyl and methamphetamine as contributing factors. But forensic pathologists hired by Mr. Floyd’s family said that asphyxia, or deprivation of oxygen, was the cause of death and placed the blame squarely on the police officers involved.

The autopsy initiative is part of Know Your Rights Camp, an activist group founded by Mr. Kaepernick that describes its mission as advancing “the liberation and well-being of Black and Brown communities.”

The group defines a police-related death as one in which an individual “dies as a result of being shot, beaten, restrained, intentionally hit by a police vehicle, pepper sprayed, tasered or otherwise harmed by police officers, whether on-duty or off-duty.”

Some medical examiners have said that, like everyone else, they have biases, but that ample systems are already in place, including courtroom scrutiny of their decisions. The National Association of Medical Examiners did not immediately respond to a request for comment.

Dr. Wecht said that a second review would often be in agreement with the first, but it could also serve as a check on the system. He said the biases that could develop among medical examiners are not necessarily sinister but rather the natural product of close working relationships with law enforcement.

“Medical examiners deal with cops all the time,” Dr. Wecht said. “They get their stories from the cops all the time. There’s nothing startling or highly unexpected to be influenced in that fashion by people with whom you work.”

Mr. Kaepernick, as a quarterback of the San Francisco 49ers, started kneeling during the national anthem before N.F.L. games in 2016. He said he wanted to raise awareness of racism, social injustice and police brutality against “Black people and people of color.”

A program official said Mr. Kaepernick was not available for comment on Thursday, but the former quarterback said in a statement that the “prison industrial complex” includes the police and “strives to protect and serve its interests at all costs.”

The autopsy initiative, he said, “is one important step toward ensuring that family members have access to accurate and forensically verifiable information about the cause of death of their loved one in their time of need.”