A glimpse of Charles Darwin’s ‘paradise’ 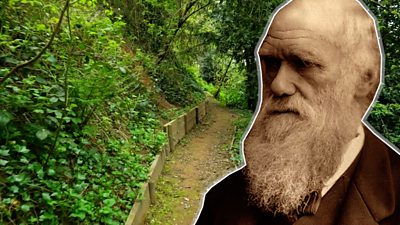 Charles Darwin, one of the most influential figures in human history, has been studied and written about numerous times over the years – but it’s his relationship with his childhood garden in Shropshire which is the subject of a new book being published this week.

Unlike Down House in Kent, The Mount has been largely left out of the popular narrative of Darwin’s life, despite it being his childhood home and likely inspiration for his love of nature.

The Ghost in the Garden uncovers how it was here, under the tutelage of his green-fingered mother and sisters, that he first examined the reproductive life of flowers, collected birds’ eggs and began the experiments that would lead to his theory of evolution.