660 U.S. Place Names Include a Slur for Native Women. Change Is Coming. 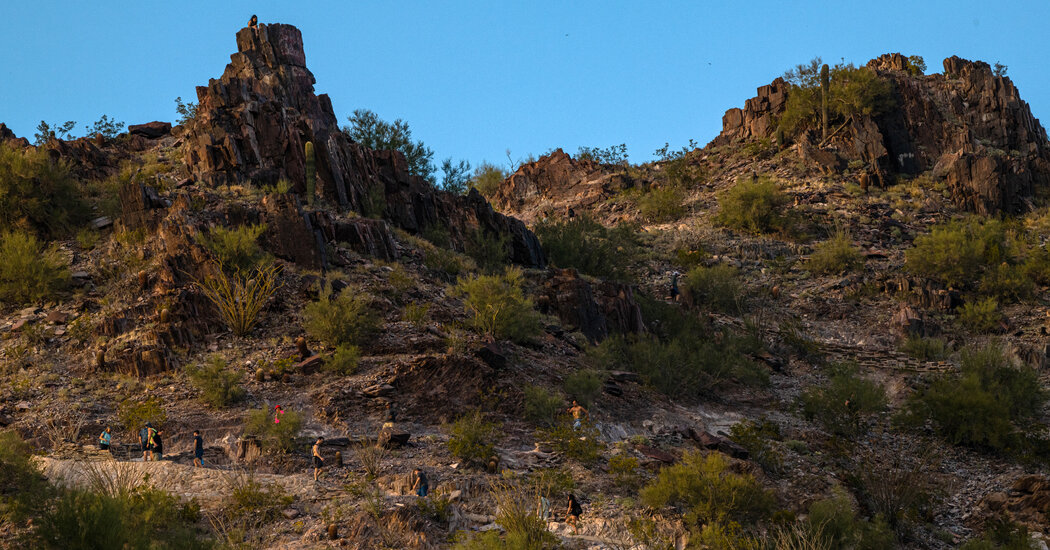 “They eventually sold out to the colonists, whether under duress or of their own accord,” Ms. Bouley said, referring to the Totoket tribe, explaining that the nautical feature isn’t really a landmark. “It’s not even something you can hardly put your shoe on, especially with the tides rising,” she said.

Type the word “squaw” into Google Maps or Apple Maps and a number of hits come up. Google, which relies on third-party data, information from local authorities and other sources, said the federal name changes would be reflected on its maps once they are finalized. Apple did not respond to requests for comment.

On Facebook and Instagram, visitors can still check in at Squaw Valley and tag their photos with the retired name more than five months after the resort became Palisades Tahoe. Meta, which owns both platforms, did not respond to a request for comment last week.

State governments have for decades been slowly chipping away at the pejorative names.

In 2003, a state panel in Arizona voted to rename a mountain in Phoenix called Squaw Peak for Lori Piestewa, an Army specialist who was killed in Iraq that year and was the first Native American woman to die in combat while serving in the American military. Many Native Americans had been pressing for the change, which the Board on Geographic Names affirmed in 2008, but some critics said at the time that it was a heavy-handed, political move.

In 2000, mountains, waterways and other features in Maine were renamed under a state law targeting the slur, which a tribal representative said at the time had been used to slander women with offensive sexual connotations.

Name changes made at the state level are approved by the Board on Geographic Names, which has previously done away with pejorative terms for African Americans and Japanese people, to ensure they are used uniformly throughout the government.

The National Association of Tribal Historic Preservation Officers published a report this year that said national efforts to rename geographic locations in the United States that still bear racist or sexual slurs against Native Americans and African Americans were not “canceling history.”