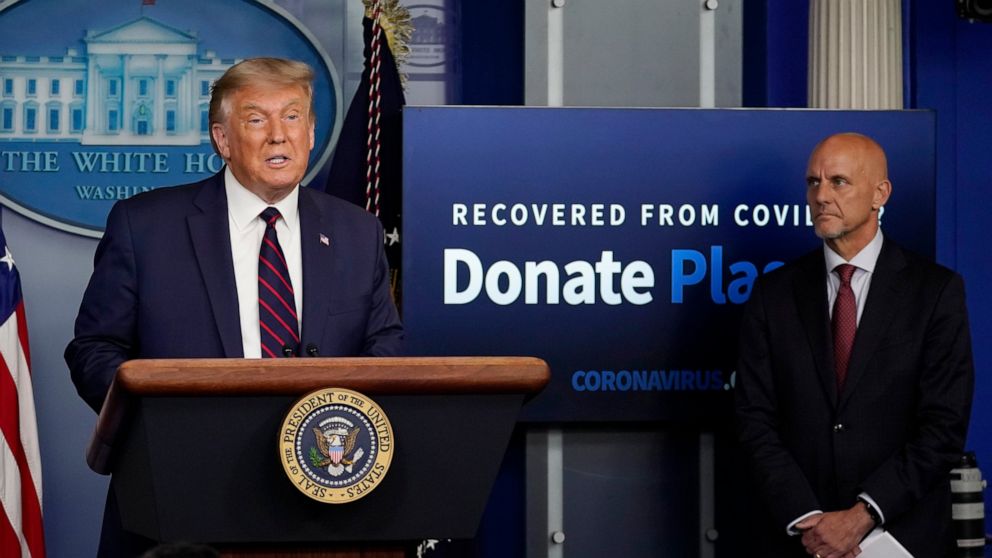 Your daily look at late-breaking news, upcoming events and the stories that will be talked about today:

2. PROTESTS ERUPT AFTER BLACK MAN SHOT BY POLICE Officers worked to disperse crowds of protesters in a Wisconsin city over a video appearing to show an officer shoot a Black man as he leaned into a car.

3. 1 DEAD IN MASSIVE NORTHERN CALIFORNIA WILDFIRES Authorities say a 70-year-old man has died in one of the three giant wildfires burning around the San Francisco Bay Area. The man had been reported missing.

4. REPUBLICANS READY TO RENOMINATE THE PRESIDENT Despite the ongoing pandemic, delegates will hold an in-person roll-call vote in Charlotte to formally nominate Donald Trump.

5. TOP PRESIDENTIAL AIDE SET TO LEAVE OFFICE Kellyanne Conway, one of President Trump’s most influential and longest serving advisers, announced she would be leaving the White House at the end of the month.