4 shot at Kansas City nightclub where past shooting occurred 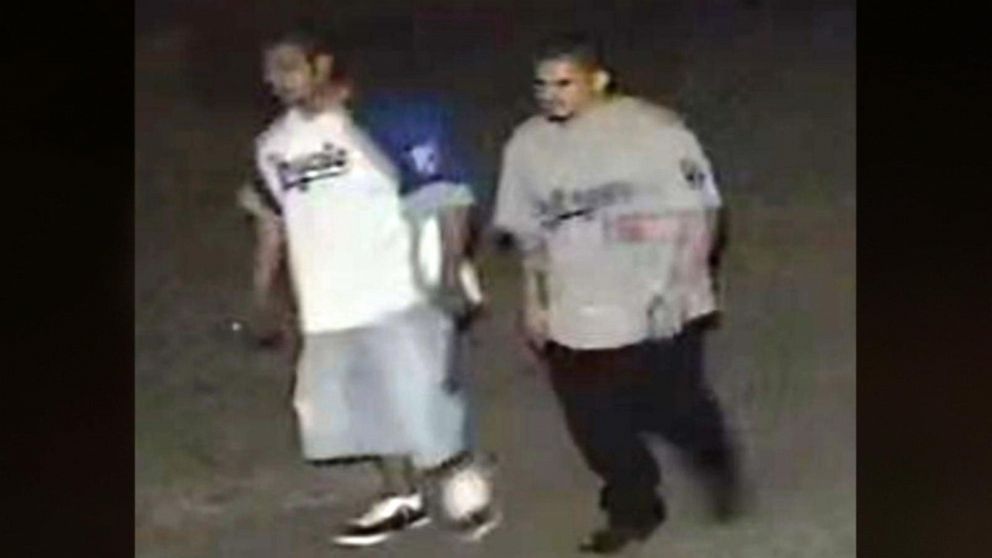 Police say four people were shot and wounded at a night club in Kansas City, Missouri, where a mass shooting occurred in January

Kansas City Police spokesman Sgt. Jake Becchina said the latest shooting at the 9ine Ultra Lounge was reported around 2:30 a.m. Sunday. Investigators said the shooting was related to an argument that started inside the club and then moved outside where several people fired shots.

On Jan. 19, a man opened fire on a line of people waiting to get inside 9ine, killing a 25-year-old woman and wounding 15 other people before security guards working at the club shot and killed the gunman.

The shooting Sunday was the first reported at the nightclub since the January shooting.