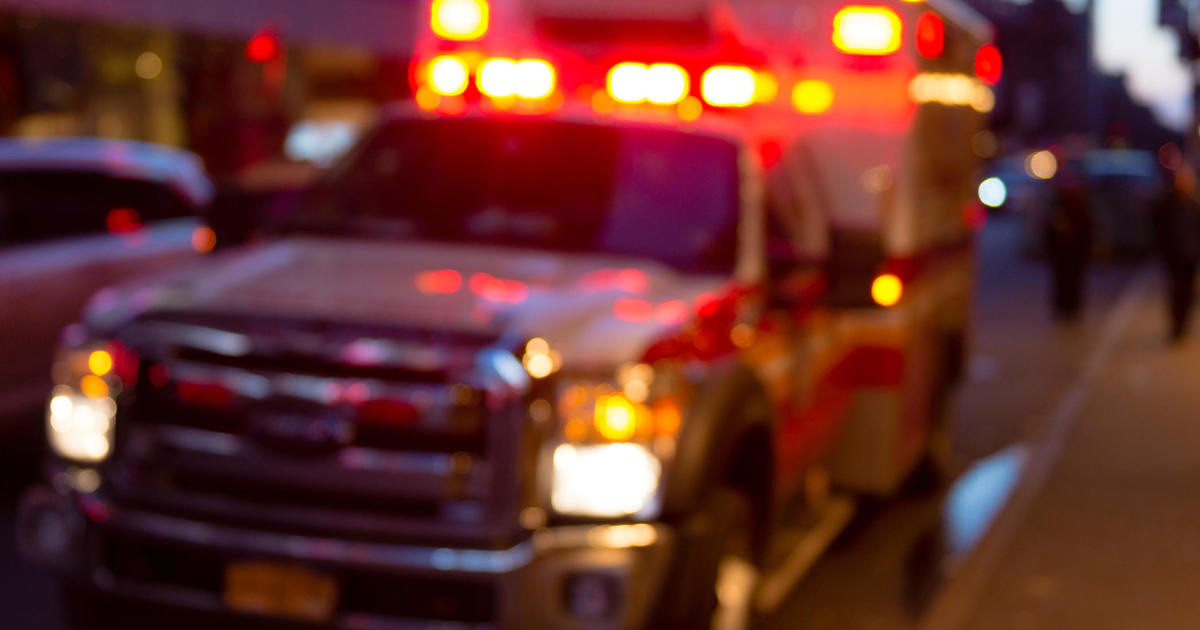 The victims were all from Adamsville, a city about 12 miles northwest of Birmingham. The only survivor, 39-year-old Reginald White, was taken to UAB Hospital. The others died at the scene.

The Alabama Law Enforcement Agency said in a news release that the accident happened at about 11 p.m. Saturday. The vehicle left Interstate 20 and entered Logan Martin Lake. The accident temporarily shut down eastbound lanes near the scene of the accident.

It was not immediately known what caused the vehicle to leave the roadway.