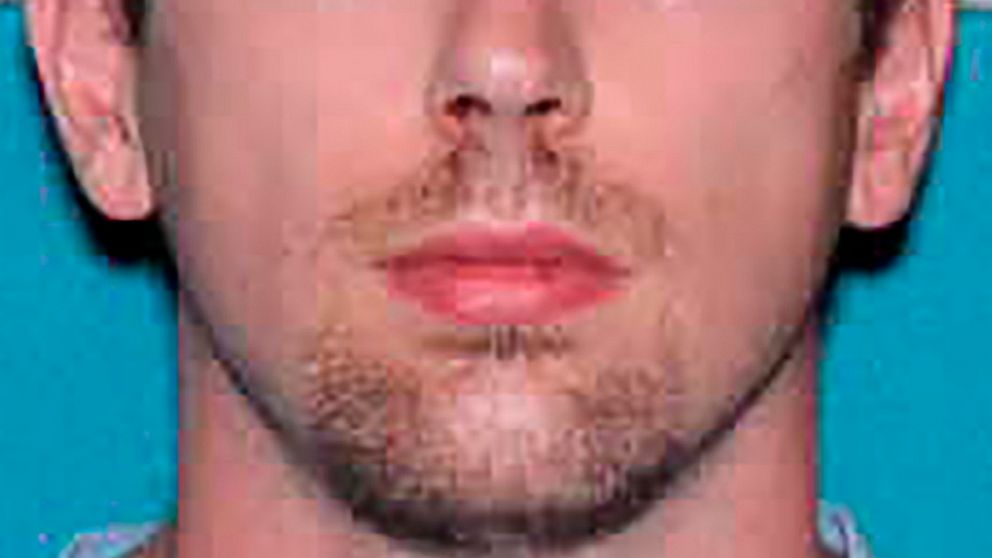 KELLOGG, Iowa — Four people have been charged in the strangulation death of a man whose body was found burning last week in a rural central Iowa ditch.

Steven Vogel, 31, of Grinnell, was arrested Tuesday in the death of 44-year-old Michael Williams, of Grinnell, the Iowa Department of Public Safety said. He’s charged with first-degree murder and abuse of a corpse.

Police acknowledged that the killing of Williams, who is Black, had led to fears that he may have been targeted because of his race. Grinnell College even canceled classes Monday based on that fear. But police said Williams and Vogel, who is white, were well acquainted.

“The investigation has revealed no evidence to show the acts against Michael Williams were motivated by his race nor that his death was the result of a hate crime,” police said in a release.

It wasn’t immediately known whether Vogel had a lawyer who could comment on his behalf.

Betty Andrews, president of the Iowa-Nebraska NAACP, said during a news conference with police Tuesday that based on the evidence, she also believes there is no indication that Williams was targeted because of his race. However, she said she will evaluate additional evidence as it becomes available.

“Given that the current climate where racial justice is on the front burner for so many … we understand the fear this kind of incident evokes,” Andrews said.

Investigators said that they believe Vogel strangled Williams on Sept. 12, but a possible motive wasn’t released. Willliams’ body was wrapped and bound and dumped in a ditch near Kellogg on Sept. 16, where it was set on fire, police said. His body was found ablaze after authorities were called that evening about the fire.

The others arrested, who also are white, are Julia Cox, 55, Roy Lee Garner, 57, and Cody Johnson, 29, all of Grinnell. They’re each charged with abuse of a corpse, destruction of evidence and accessory after the fact.