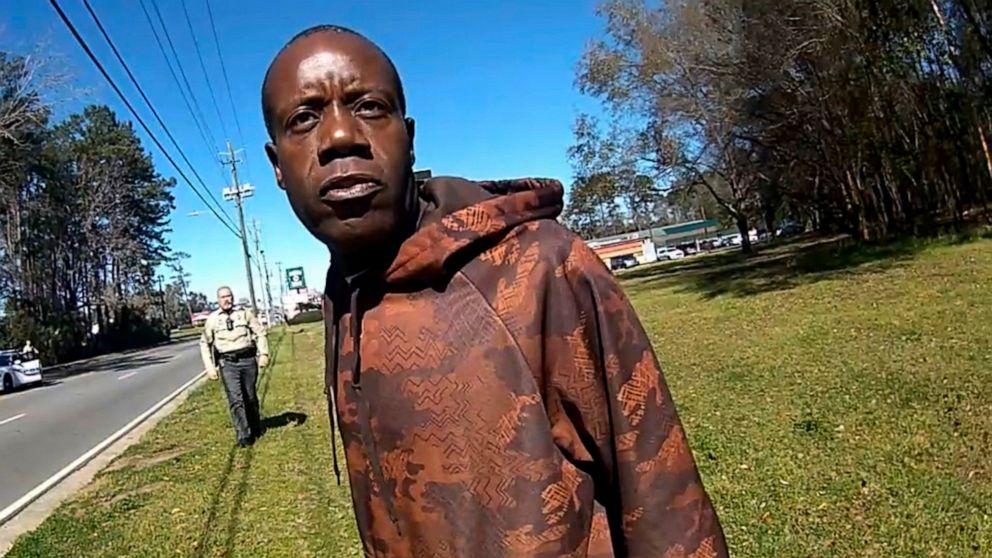 Officials of a Georgia city are offering a $350,000 legal settlement to an innocent Black man injured when a police officer slammed him to the ground

SAVANNAH, Ga. — Officials of a Georgia city have offered a $350,000 legal settlement to a Black man injured last year when a police officer violently slammed him in the ground, later saying he mistakenly believed the man had an outstanding arrest warrant.

The settlement proposal approved Thursday by the Valdosta City Council also would create a citizen review board to help oversee local police and make policy recommendations.

Antonio Arnelo Smith, 47, sued Valdosta police and other city officials in U.S. District Court a year ago, saying officers used excessive force and violated his civil rights. Body camera footage showed Smith talking cooperatively with a Black police officer on Feb. 8, 2020, as a white officer crept up behind him, pinned Smith’s hands behind his back and slammed him face-first to the ground.

“Oh my God, you broke my wrist!” Smith screamed on the recording as two more white Valdosta officers held him down and handcuffed him. When an officer told Smith he was being arrested on an outstanding warrant, another immediately interjected that he was the wrong man.

A spokeswoman for Valdosta City Hall, Ashlyn Johnson, confirmed the settlement offer Friday. In exchange for $350,000 and creation of the citizen review board, it says, Smith would drop all claims in his lawsuit. Valdosta is in south Georgia just north of the Florida state line.

Nathaniel Haugabrook, one of Smith’s attorneys, said Friday that he was still reviewing the proposal.

“I imagine at this point it will move at lightning speed, in terms of a resolution,” said Haugabrook, adding that Smith ”wants to see all of this behind him.”

He said creation of a citizen panel to help oversee the Valdosta Police Department had been Smith’s top priority in the lawsuit. In a letter to city officials seeking a settlement before the lawsuit was filed, Smith’s attorneys had also asked for $700,000.

Filed four months after Smith’s violent encounter with police, the lawsuit came amid a national outcry over police brutality against people of color, sparked by the May 2020 killing of George Floyd in Minneapolis.

Officers confronted Smith on a clear, sunny day after a drugstore employee called police to report a man who was harassing customers and asking for money outside. Officers found two suspects nearby who fit the description. They learned one them had an outstanding arrest warrant. The other was Smith.

Attorneys for Lt. Billy Wheeler, the officer seen on camera wrapping Smith in a bear hug and slamming the man to the ground, said in court filings that he mistakenly believed Smith was the wanted man.

Police let Smith go without charges, and he left the scene without waiting for paramedics to arrive.