$3.2B (and counting) bid in largest US offshore wind auction 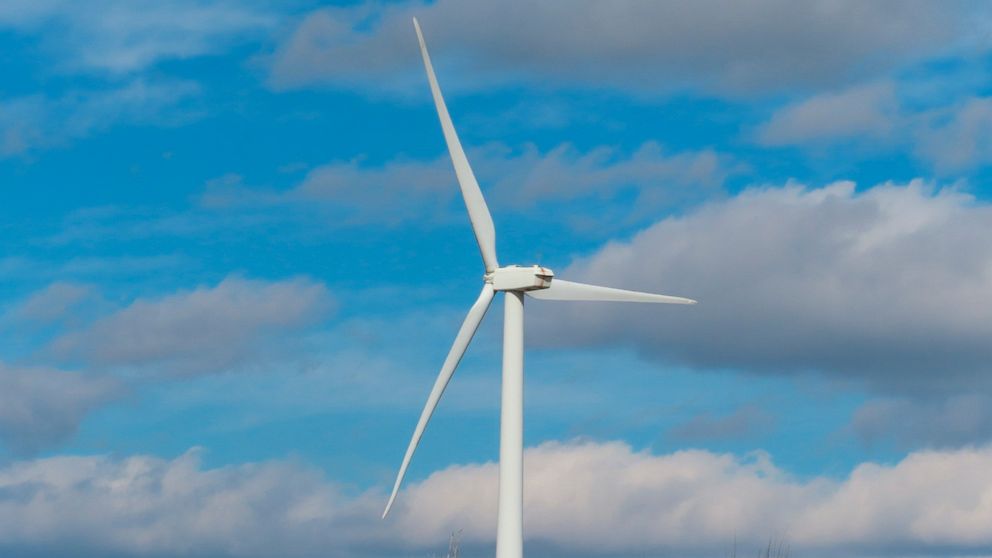 ATLANTIC CITY, N.J. — Companies interested in building wind energy turbines in the ocean off New Jersey and New York had bid more than $3.2 billion for the right to do so as of Thursday evening, with further bidding due on Friday.

The largest auction of offshore wind sites in the nation’s history is drawing strong interest from companies as an indication of the industry’s potential.

The second day of the auction by the U.S. Bureau of Ocean Energy Management involved six tracts of ocean floor off New York and New Jersey in an area known as the New York Bight.

When fully developed, these sites could provide enough energy to power 2 million homes, the agency said.

More than $1.5 billion worth of bids were received Wednesday, the first day of the auction. Bidding is to resume at 9 a.m. EST on Friday.

The response to the auction “shows that the offshore wind industry has truly arrived,” said Doug O’Malley, director of Environment New Jersey, adding that it “proves that clean renewable energy off the Jersey Shore is poised to enter a boom period.”

The auction for nearly 500,000 acres (about 202,342 hectares), when combined with past auctions, will span nearly 1 million acres. It was the largest such auction in the nation’s history, the ocean energy bureau said.

Not everyone is delighted with the scope and speed of offshore wind development. Homeowners groups in several spots in New Jersey are opposing the projects on environmental, economic and aesthetic grounds.

And even some environmental groups are displeased. New Jersey’s Clean Ocean Action called the auction “too much, too fast.”

“COA supports responsible and reasonable offshore wind energy, but this is a reckless privatization, and will not ensure protection of marine life including whales, dolphins, turtles and the hundreds of other species that call the ocean home,” the group said.

Five of the six tracts are located off the central or southern coasts of New Jersey. The largest, at over 114,000 acres (about 46,134 hectares), is located off the coast of Long Beach Island, and could generate enough electricity to power nearly half a million homes, according to the ocean energy bureau.

The bureau said it will make public the identities of the successful bidders once the auction is concluded.