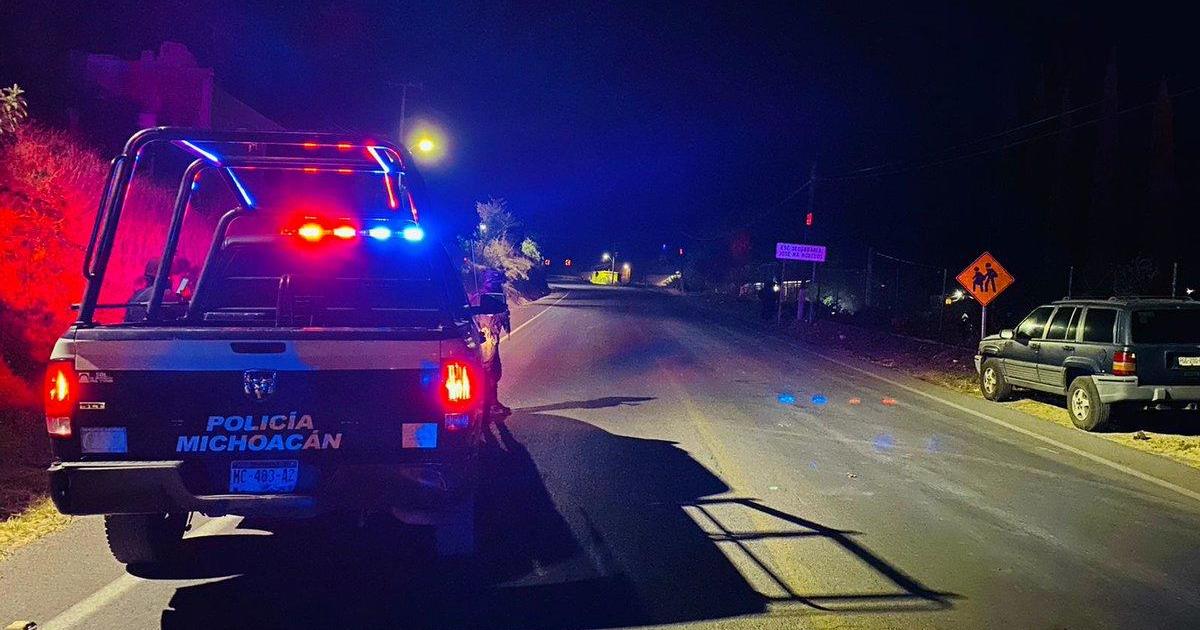 Twenty people were shot and killed in central Mexico on Sunday, the State Attorney General’s Office (FGE) said in a statement. Authorities were called to the scene at around 10:30 pm following reports of an attack on a venue often used for hosting illegal betting on cockfights in the town of Las Tinajas, Michoacan state.

The attorney general’s office said the “lifeless bodies” of 16 men and three women were found at the scene, all bearing gunshot wounds. It later said an additional person had died en route to hospital. Six people were wounded in the attack, Mexican prosecutors said.

Federal authorities are working “with the aim of capturing those responsible for the violent acts,” the office of Michoacan’s secretary of public security said.

“There are indications that the attack involved a confrontation between criminal groups,” the federal Public Safety Department said in a statement. It added that a team of federal investigators had been sent to the scene.

Michoacan and neighboring Guanajuato are two of Mexico’s most violent states, due to turf wars between rival gangs involved in drug trafficking and other illegal activities — including trade in stolen fuel.

Earlier this month, gunmen killed the mayor of a town in Michoacan. Aguililla Mayor Cesar Valencia was shot dead by unknown attackers while traveling in a city hall vehicle near a soccer field in the town, officials said.

Michoacan is also the world’s biggest avocado-producing region and threats against a U.S. inspector working there last month prompted the United States to suspend Mexican exports of the fruit for more than a week.

Last month, an armed attack in the state believed to be the result of a gang dispute was reported to have killed up to 17 people at a wake.

The attack was believed to be motivated by “revenge” by one cell of the Jalisco New Generation Cartel against another, deputy security minister Ricardo Mejia said.

The government said it was unable to confirm the death toll because no bodies were found, although DNA samples of 11 possible victims were collected at the site.

The Department of Justice considers the Jalisco cartel to be “one of the five most dangerous transnational criminal organizations in the world.”

Mexico has been trapped in a spiral of cartel-related violence since 2006, when the government launched a controversial anti-drug operation with federal troops.

There have been more than 340,000 murders since then, most of them blamed on fighting between criminals, according to official figures.

Earlier this month, gunmen killed nine people in an attack on a house in central Mexico, in an “execution” of six men and three women that shook a middle-class area of the usually peaceful town of Atlixco.

Puebla state governor Miguel Barbosa said that the attack had been on “a place for the sale and distribution of drugs” and that the victims’ identities were unknown.