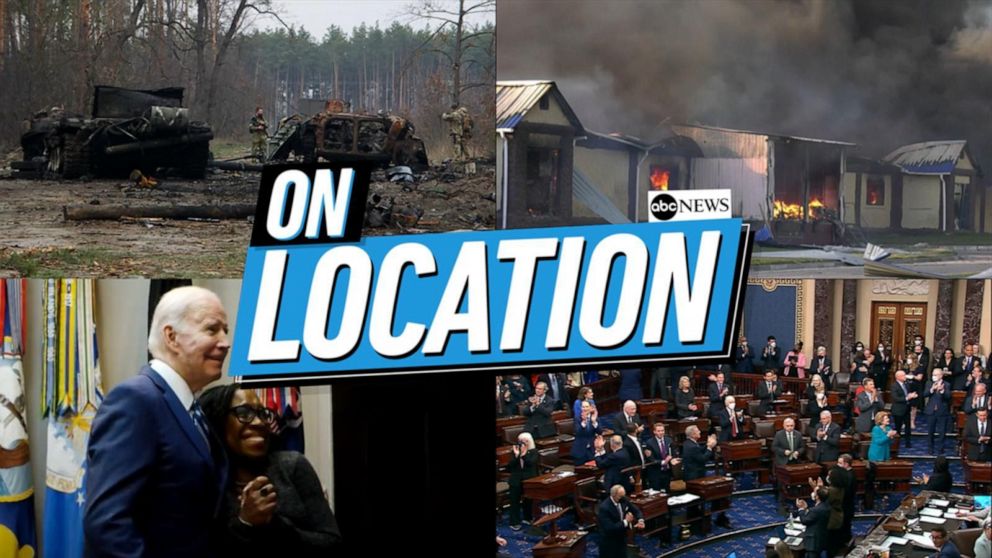 Social media influencers and others promoted “Panamaniac” on Facebook and other social media platforms, authorities said.

Demarion Ty’Quan Cooper, 20 and Rashad Boyce Glasper, 25, were arrested Thursday at their homes in the Alabama cities of Troy and Wetumpka, police said.

“Law enforcement determined Cooper and Glasper played a substantial role in promoting and influencing their followers to create this disorder with a propensity for violence,” Panama City Beach police said in a statement announcing the arrests. More arrests are expected, police added.

It was not known Friday whether the Alabama men have lawyers who could be reached for comment on their behalf.

Now, “takeover” events planned for later this month in the Destin area are circulating on social media, WJHG-TV reported. At a recent news conference, sheriff’s officials in Walton and Okaloosa counties said they won’t tolerate lawlessness during upcoming weekends in that part of Florida’s Panhandle.