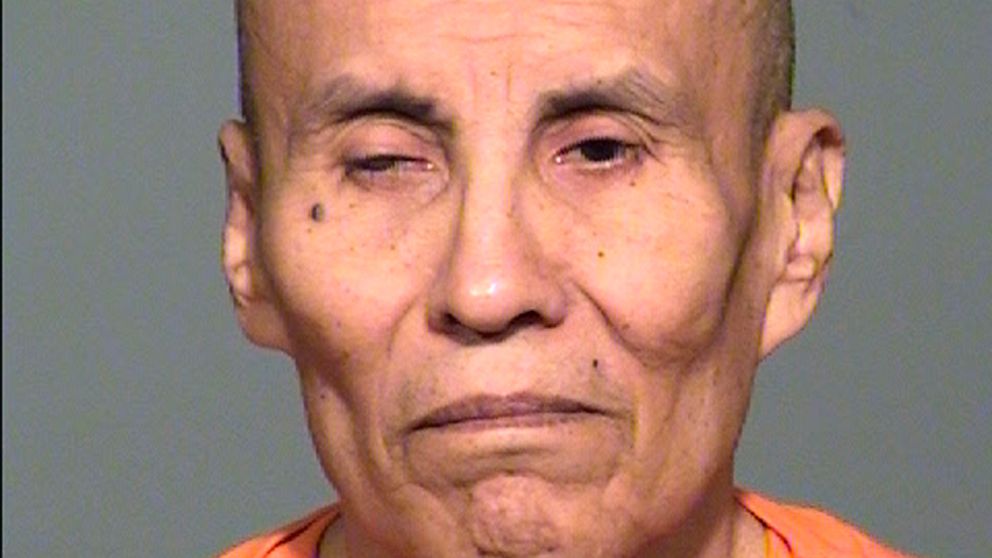 PHOENIX — The Arizona Supreme Court issued an execution warrant Thursday for a death-row prisoner in what would be the state’s first use of the death penalty in nearly eight years.

The state’s highest court set a May 11 execution date for Clarence Dixon, who was convicted and sentenced to death in the 1977 killing of a college student.

The last time Arizona used the death penalty was in July 2014, when Joseph Wood was given 15 doses of a two-drug combination over two hours in an execution that his lawyers said had been botched.

Dixon has 20 days to decide whether to be injected with a lethal drug or be executed by the gas chamber. If he doesn’t make a choice, lethal injection will serve as the default method of execution.

Arizona, where the nation’s last lethal-gas execution was carried out more than two decades ago before the United States rejected the brutal nature of the deaths, refurbished its gas chamber in late 2020.

Corrections officials have declined to say why they are restarting the gas chamber. However, the move comes as states find it increasingly difficult to secure lethal injection drugs as manufacturers refuse to supply them.

About a year ago, prosecutors took steps to seek the executions of Dixon and Frank Atwood, a death row prisoner in an unrelated case, but the litigation was put on hold by the state Supreme Court due to concerns over the expiration date of the drug to be used in the lethal injections.

A 2017 settlement over Arizona’s death penalty protocol said the state will only use chemicals in an execution with an expiration date that is after the date of the scheduled execution.

While seeking the executions of Dixon and Atwood last year, prosecutors had said the shelf life of the drug to be used was 45 days, which was half as long as they previously thought.

Earlier this year, the state resumed its efforts to move forward with their executions and said it had done specialized testing and determined the shelf life of the drug to be at least 90 days.

“I made a promise to Arizona voters that people who commit the ultimate crime get the ultimate punishment,” Attorney General Mark Brnovich said in a statement. “I will continue to fight every day for justice for victims, their families, and our communities.” Jennifer Moreno, one of Dixon’s attorneys, said in a statement that Arizona has a problematic history in carrying out the death penalty.

“The state has had nearly a year to demonstrate that it will not be carrying out executions with expired drugs but has failed to do so,” Moreno said. “Under these circumstances, the execution of Mr. Dixon — a severely mentally ill, visually disabled, and physically frail member of the Navajo Nation — is unconscionable.”

States including Arizona had struggled to buy execution drugs in recent years after U.S. and European pharmaceutical companies began blocking the use of their products in lethal injections. Last year, Arizona corrections officials revealed that they had finally obtained a lethal injection drug and were ready to resume executions.

Dixon was convicted and sentenced to death for the 1977 killing of Deana Bowdoin, a 21-year-old Arizona State University student.

Arizona has 112 prisoners on death row.