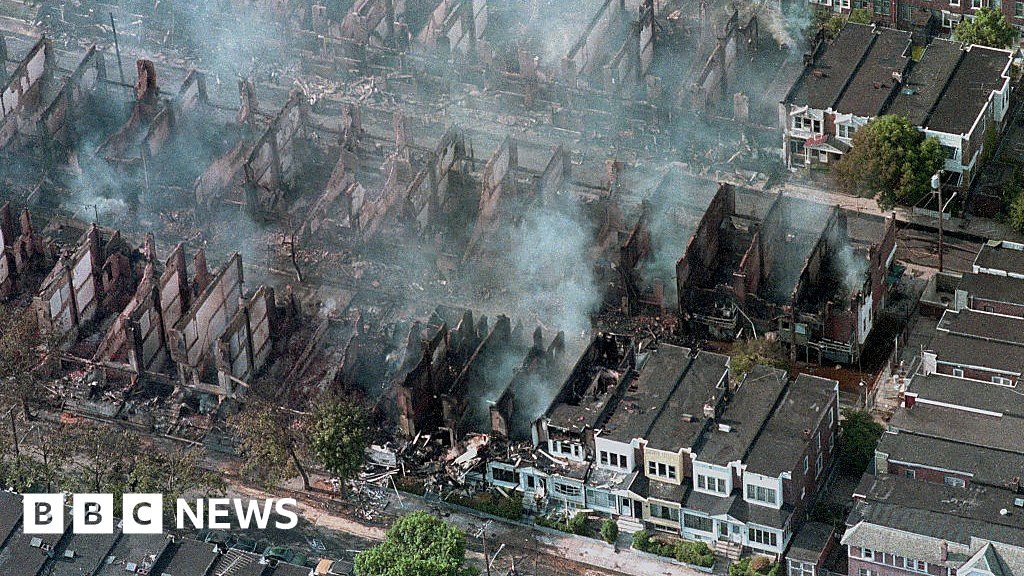 On 13 May 1985 a police helicopter dropped explosives on a house in residential Philadelphia in an attempt to end a stand-off with radical black activists from the MOVE organisation.

In the resulting fire, 11 people died inside the MOVE house, including five children.

More than 60 other properties in the neighbourhood were destroyed, or badly damaged by the blaze.

Witness History: The stories of our times told by the people who were there.