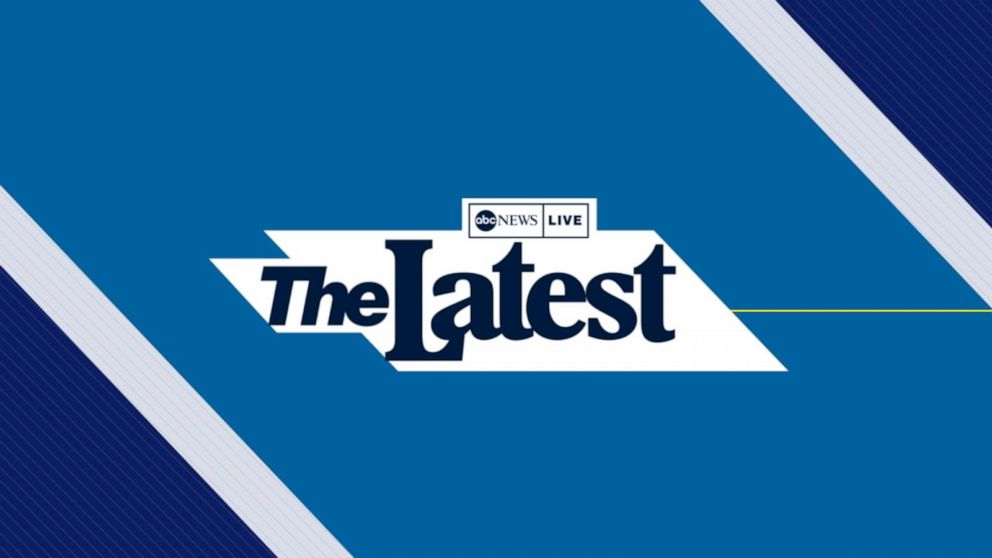 Police in a Phoenix suburb are still searching for the person who opened fire on a crowd near food trucks, killing a 1-year-old boy and wounding several others

MESA, Ariz. — Police in a Phoenix suburb have not yet found the person who opened fire on crowd gathered near food trucks, killing a 1-year-old boy and wounding several others.

Mesa police confirmed the child died at a hospital Sunday, two days after the shooting.

Police spokesman Nikolas Rasheta said Monday the other six shooting victims suffered non-life-threatening injuries. They include three children — ages 6, 9 and 16 — and three adults. Authorities say they were not all from the same family.

The victims were among a crowd in front of some food trucks in a parking lot Friday night. According to investigators, a person in an SUV stopped in the roadway around 9:30 p.m., shot into the crowd and sped off.

Police say a man was seen assaulting a woman at the same location earlier in the night and one of the food vendors and other bystanders intervened.

Investigators haven’t tied the incident to the shooting, but also haven’t ruled it out.

Police are looking for “anyone and everyone” who may have witnessed the fight or the shooting to contact police, Mesa Police Chief Ken Cost said at a news conference Saturday. Any details, videos or photos might lead to an arrest, he added.

“They shot children and it’s unacceptable,” Cost said. “You need to come forward and do the right thing … Help us bring justice to these family members who had their children shot.”