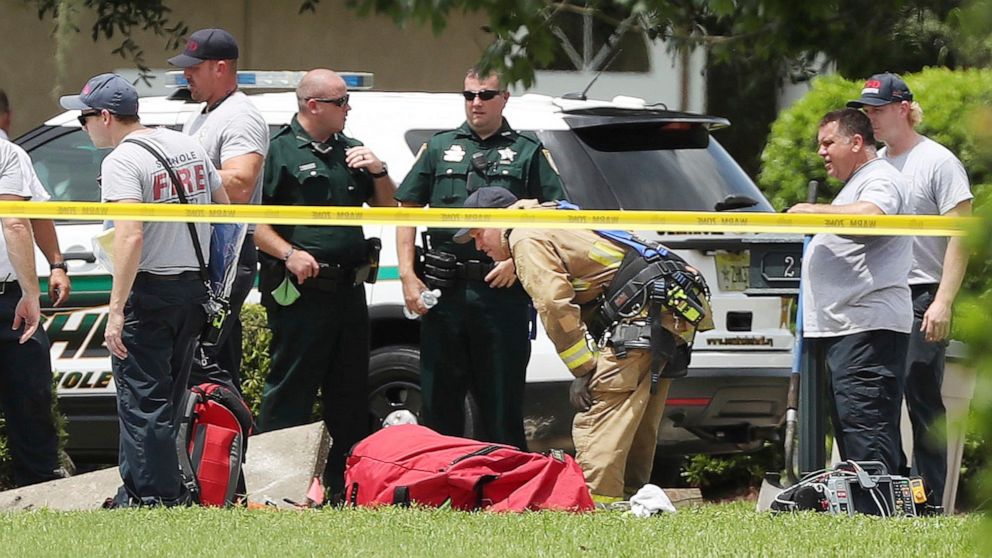 LAKE MARY, Fla. — A county worker was killed and three firefighters were injured after a sidewalk in a Florida suburb collapsed on Friday.

The Seminole County Fire Department tweeted that firefighters responded to a report of a trapped person in Lake Mary. Officials say that the worker died and three firefighters were hurt.

Orlando television station WFTV reports that a county environmental service department worker was working on a water main leak beneath the sidewalk when it collapsed. The hole was near an electrical transformer and the three firefighters were shocked when the area became energized, according to WFTV.

Lake Mary is located about 20 miles (32 kilometers) north of Orlando.