1 dead after shooting at high school graduation in Tennessee 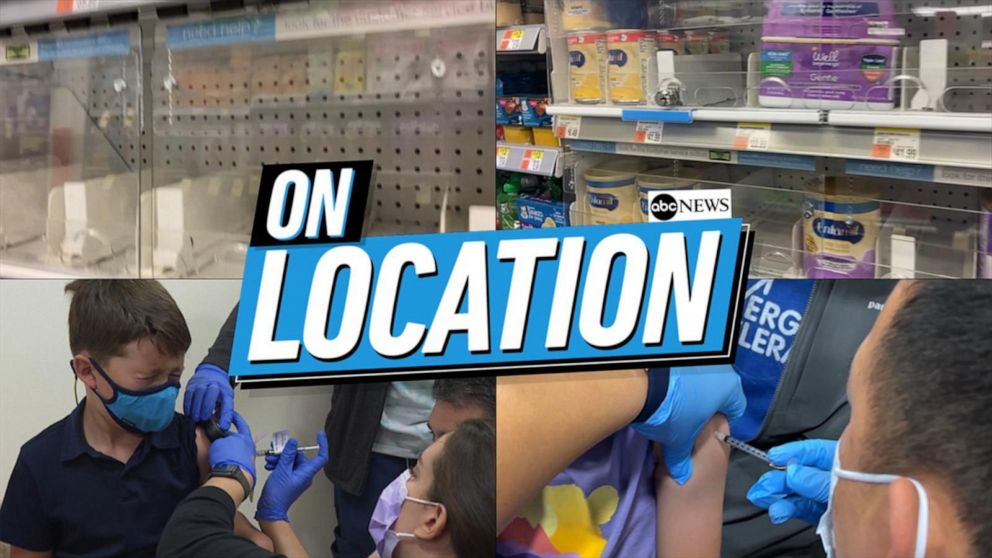 One person was killed and another injured in a shooting Wednesday night after a high school graduation at Middle Tennessee State University, according to police

MURFREESBORO, Tenn. — One person was killed and another injured in a shooting Wednesday night after a high school graduation at Middle Tennessee State University, according to police.

WTVF-TV reports that police confirmed the shooting after the Riverdale High School graduation at Murphy Center, an on-campus arena. The injured victim is hospitalized in critical condition. It was not immediately known if the victims were students.

Rutherford County Sheriff Mike Fitzhugh told local media that the shooter or shooters remain at large and that K-9 units and officers were canvassing the area.

Riverdale’s commencement ceremony for 450 seniors started at 7 p.m. and had ended and people were leaving by the time the shooting had taken place.

“Tonight’s shooting at MTSU is a tragedy,” Rutherford County Sheriff’s Office Sgt. Dan Goodwin said. “We mourn with the family who lost a loved one and the victim injured.”

He said that police found two people suffering from gunshots near the tennis courts.

“We are asking for the public’s patience. We are at ground zero on this investigation,” Goodwin said.

Rutherford County Schools spokesperson James Evans said the school, about 35 miles (56 kilometers) southeast of Nashville, would be closed on Thursday as a precaution.